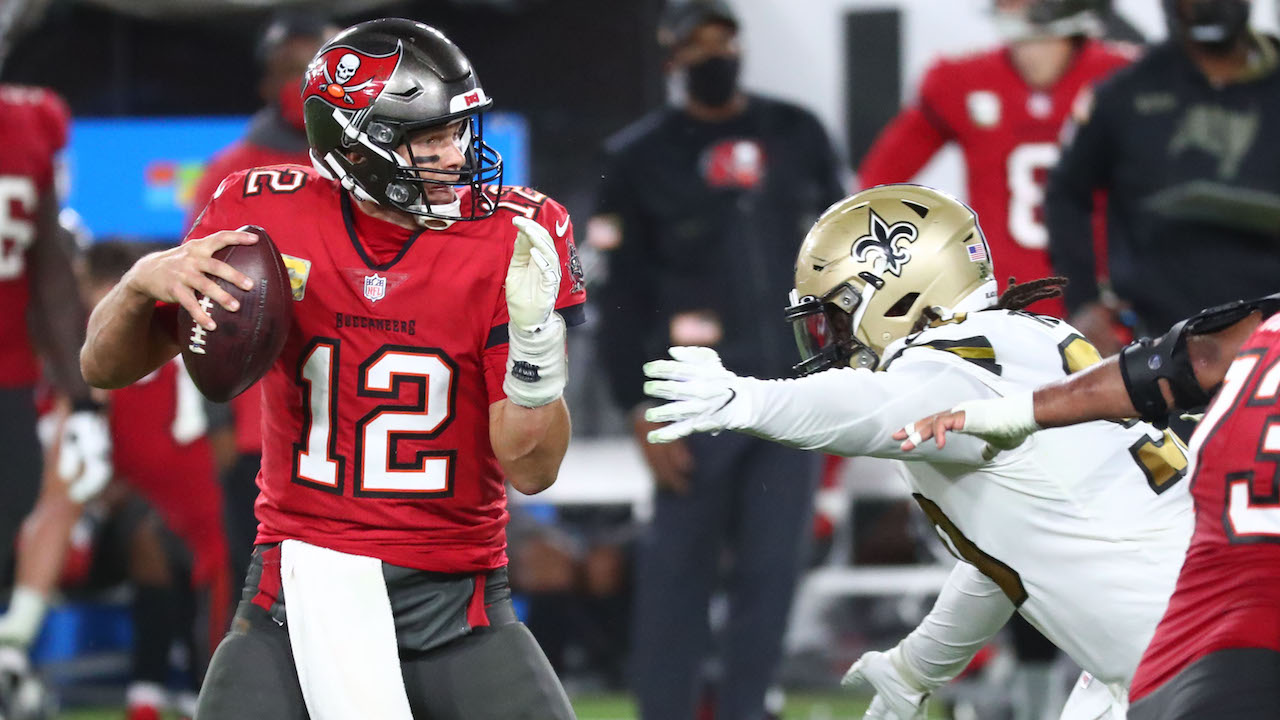 It’s Week 10 the 2020 NFL season and fantasy football is already testing players. The 2020 season is proving to be full of hard decisions in selecting the right waiver wire claims and knowing when to drop a player. But now players are needing navigate the COVID-19 situation as it disrupts games and schedules across the league.

It’s time to make the most crucial decision of them all–setting your lineups! Let’s about the Quarterbacks.

Based on your league set up and scoring, your starting fantasy roster could hinge completely on the signal caller or it could be the most insignificant of skill players. In super-flex or two-quarterback leagues, it’s often the right combination of the two that pushes you over the edge. Start the wrong guy and it could be the difference of 20-30 points.

Let’s see which ones do NOT look good for Week 10.

Brady’s been a tough sit this season because he’s had five top 10 finishes as a quarterback. It’s been a season full of peaks and valleys. We don’t want to have our vision colored too much by last week either, which was one of Brady’s worst games ever. In fact, his three-interception game against the Saints was the second time this season he’s finished as the QB30 for the week. The first time? At home, against Carolina.

The Panthers just got smoked by Patrick Mahomes, but doesn’t everybody? While they’re not exactly a smother defense, they have only allowed three quarterbacks to reach 20 fantasy points this season. Four scored multiple times. Everyone else (again, Brady included) threw one touchdown or none against the Panthers. We’ll see if Antonio Brown is an x-factor. This will be his third week with the team, but Brady has struggled against the better defenses this year.