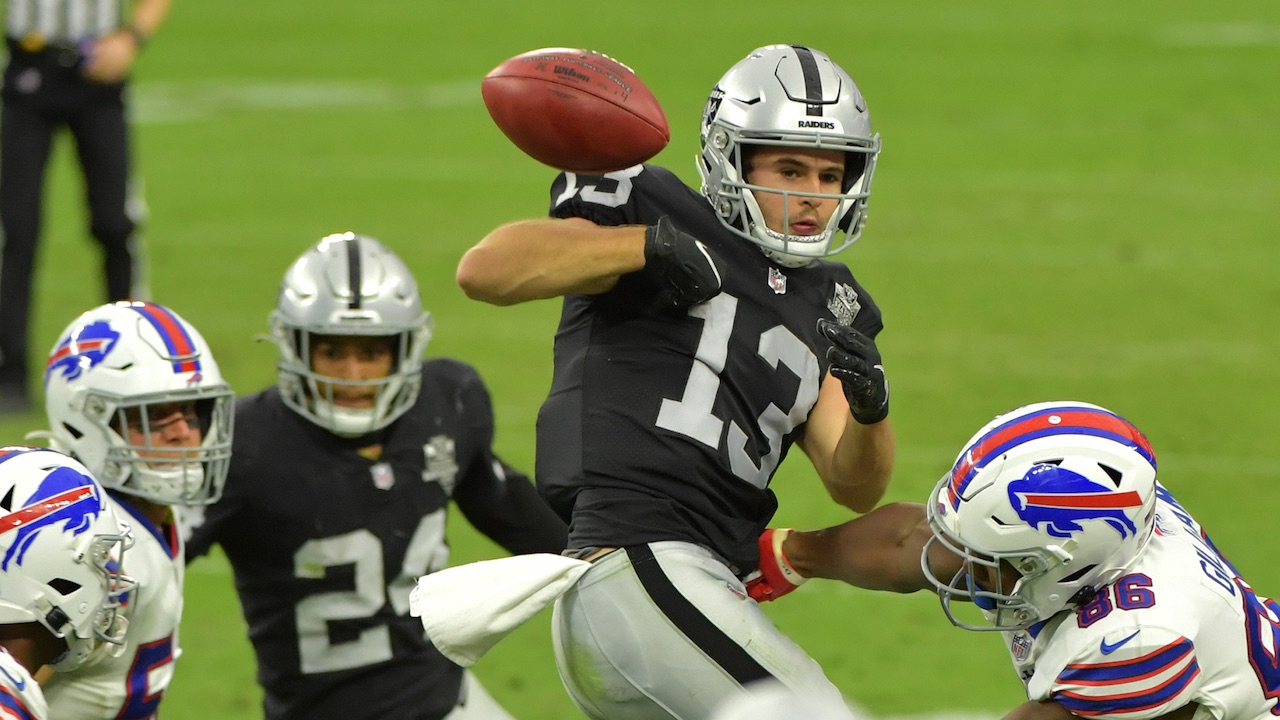 It’s Week 5 the 2020 NFL season and fantasy football is already testing players. After another week of doing the weekly waiver wire duel and making hard decisions, it’s time to make the most crucial decision of them all–setting your lineups! We’re talking about the Wide Receivers.

Wide receivers were all over the place in Week 4. Some hit, some busted. While we can’t sniff out every bust, we’ll let you know if we see such a matchup where a bust is possible (in our Sits articles). With the increasing popularity of PPR leagues, the receivers, whether they’re big play receivers or slot receivers racking up the receptions, many successful teams depend on as many as three or four receivers. Right now, let’s see which ones do NOT pass the grade for Week 5.

McLaurin has done his best to dispel any fears about starting him. He’s scored no fewer than 8.0 fantasy points and has gone over 20 points once so far. McLaurin will be facing either Jalen Ramsey or Marcus Peters and that is going to create a dogfight on the outside edge. McLaurin got the best of his matchups in Arizona and Baltimore, going over 100 in each of those games.

McLaurinis averaging nearly 10.0 targets per game, but will Kyle Allen change his approach just enough to make McLaurin owners pause? He has only scored once this season (Week 2). Chances are he’ll be kept out again in Week 5. If I have McLaurin in a PPR league, I leave him in, but any non-PPR league, he’s riding pine.