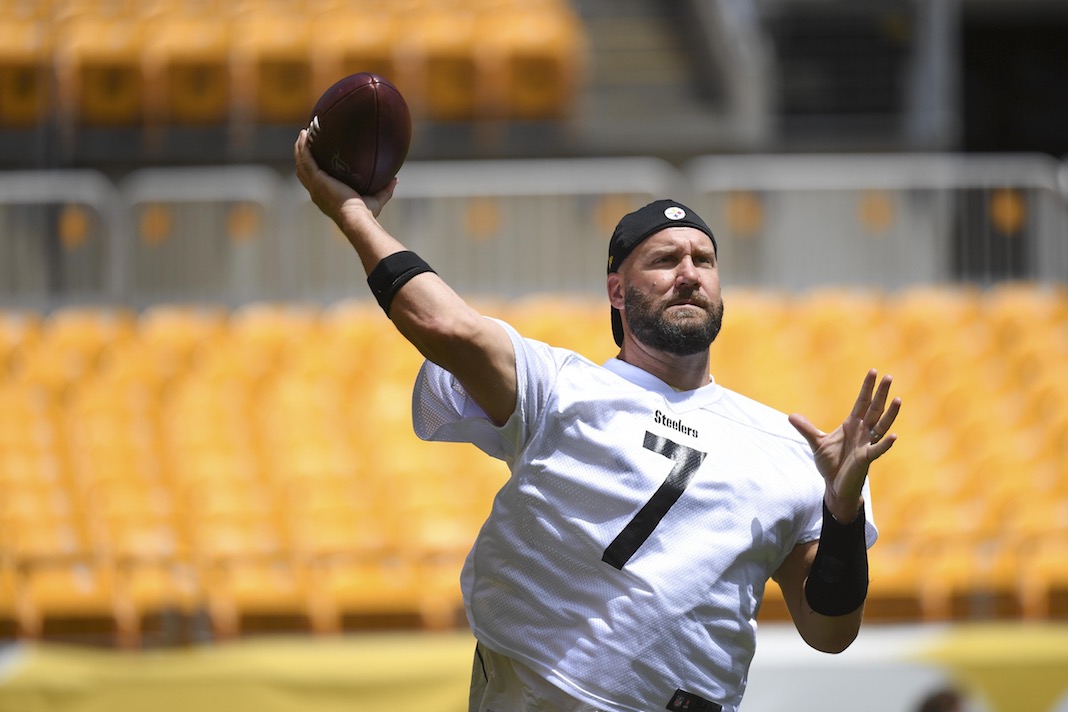 In this article, we are looking at Quarterbacks, which each fantasy league has an abundance of, but based on your league set up and scoring, your starting fantasy roster could hinge completely on the signal caller or it could be the most insignificant of skill players, leading some to stream the position in season long leagues. In super-flex or two-quarterback leagues, it’s often the right combination of the two that pushes you over the edge. Start the wrong guy and it could be the difference of 20-30 points and a costly playoff berth. Let’s see which ones have that winning pedigree in Week 1.

Cue AC/DC’s “Back in Black” because Big Ben’s return will be the missing piece to restore order. Everyone is healthy including James Conner, JuJu Smith-Schuster, and the rest of the cast, but most importantly, Roethlisberger too who was missing most of 2019 with a bum elbow. Assuming the elbow is at full strength, Big Ben will be a welcomed upgrade over last season where the Steelers’ offense was lost with no good quarterback play. Ben is facing a Giants defense that has been taking blows all offseason, culminating with Deandre Baker’s armed robbery arrest and eventual release.