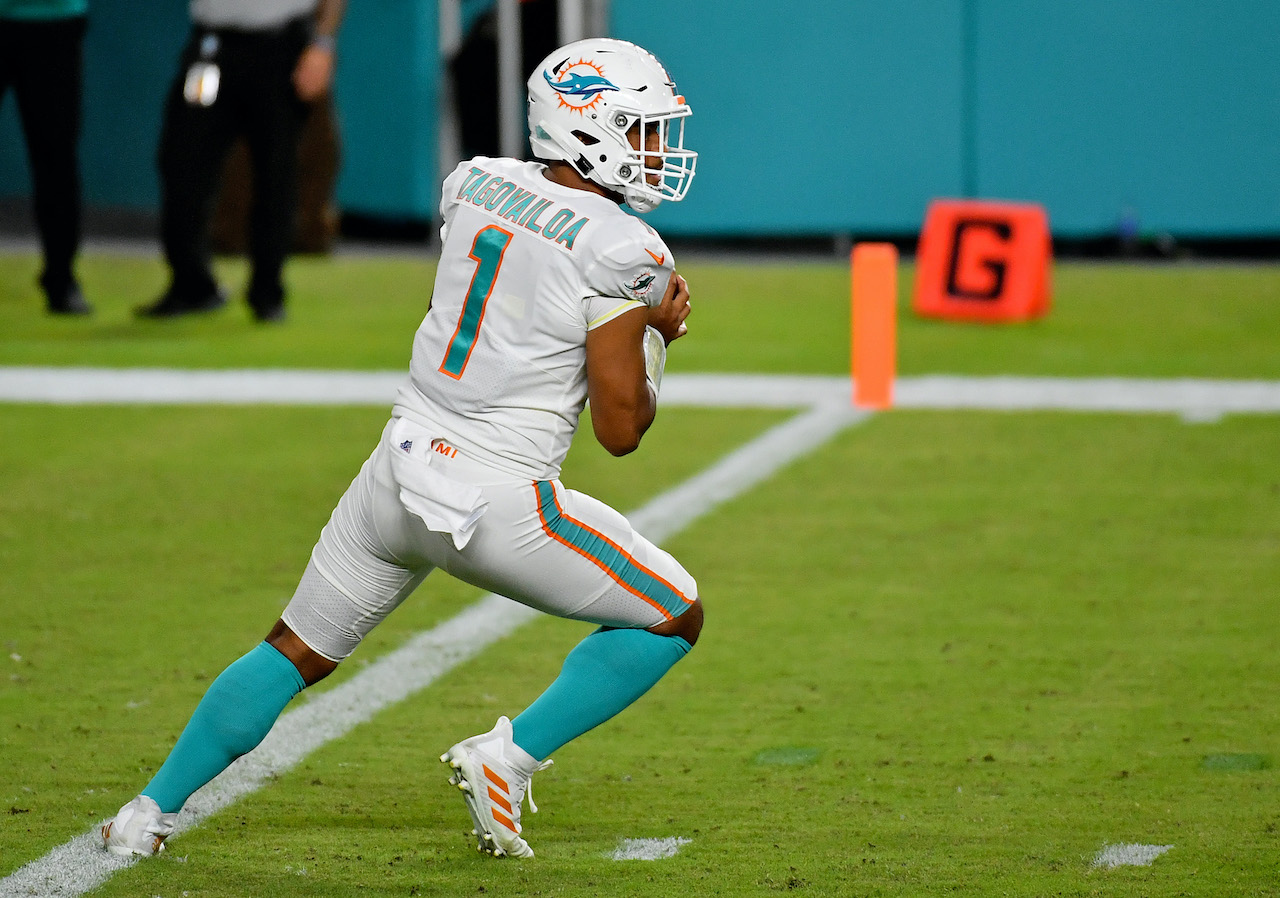 Tough matchups in Week 5 (Baltimore Ravens) and Week 6 (Indianapolis Colts) led to Burrow being dropped in a chunk of fantasy leagues. But he really loves playing the Cleveland Browns, as he went 35-for-47 for 406 yards with four total touchdowns (three passing, one rushing) in Week 7.

Next up for Burrow in Week 8 is the Tennessee Titans, who are in the bottom-10 of the league in fantasy points allowed quarterbacks. They have multiple interceptions on four of their last five games, but the last five quarterbacks they’ve played have also topped 250 yards through the air with multiple passing touchdowns.

On the other side of his Week 9 bye, Burrow notably gets two tough matchups against the Pittsburgh Steelers (Week 10 and Week 15). Other than that though, it’s a litany of favorable-looking matchups-Washington (Week 11), New York Giants (Week 12), Miami Dolphins (Week 13), Dallas Cowboys (Week 14) and Houston Texans (Week 16).

It’s time to get back on the Burrow bandwagon. That Week 9 bye could be a thing for some fantasy managers, but he should be added as a QB2 with QB1 upside from Week 10-Week 16.