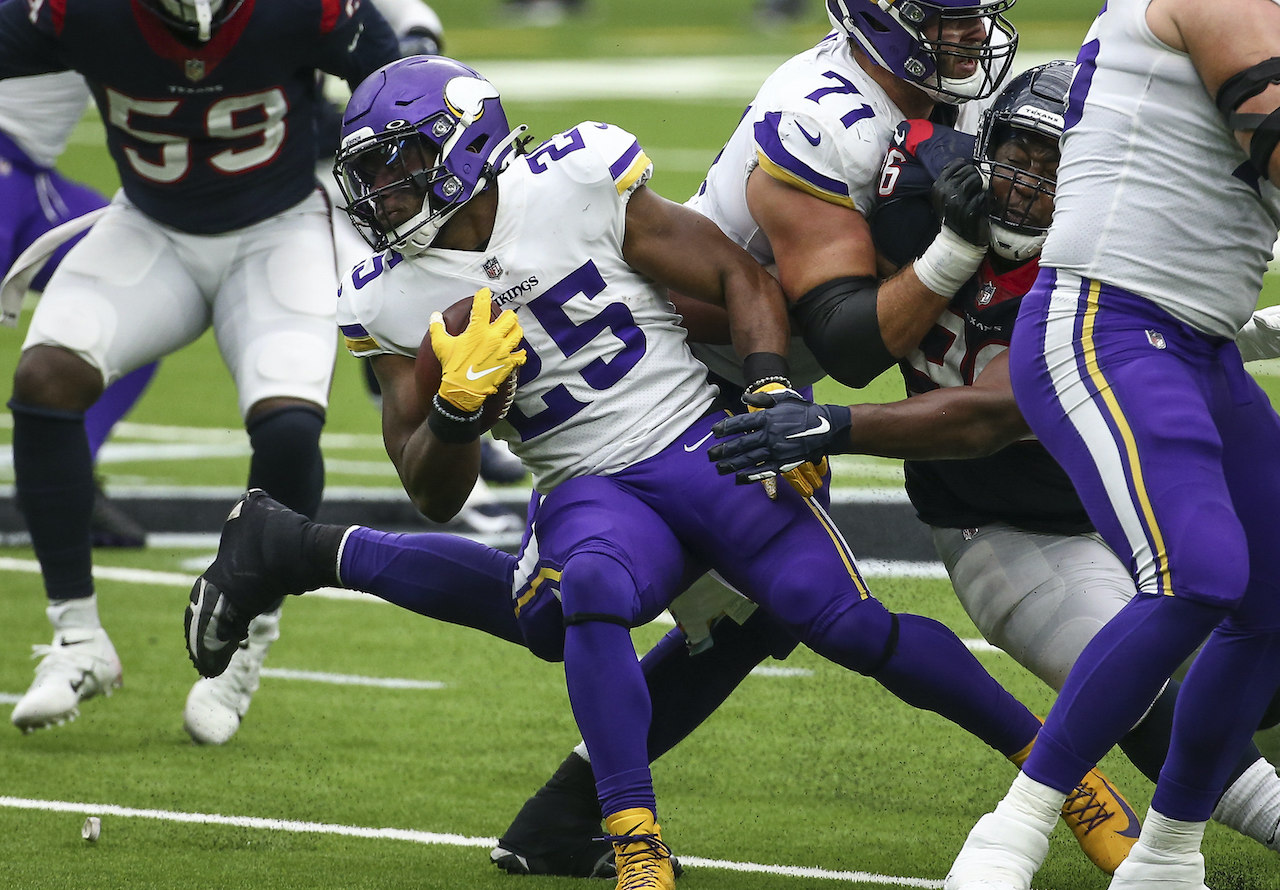 Let’s get things started by taking a look at some fantasy football waiver wire running backs for Week 6. Fair warning, there wasn’t many running backs that jumped out as waiver wire worthy, therefore our list is short this week. As always, we aren’t going to force guys to suggest and instead work on finding good value for our readers.

Dalvin Cook left Week 5 against the Seattle Seahawks with a groin injury, and after a very brief return he missed the rest of the game. That opened the door for Mattison, who finished the game as the workhorse with 20 carries for 112 yards and three catches for 24 more yards.

Cook’s status going forward is pending the results of a Monday MRI. But with a bye coming in Week 7 he may at minimum be held out of Week 6 against the Atlanta Falcons. Minnesota’s 1-4 record may also inform a decision to put Cook out there at anything less than 10 percent.

Mattison is already well-rostered in fantasy leagues as Cook’s handcuff, with value in the prospect he’d step into a huge role if Cook went down. With that big role seeming likely for Week 6, and possibly beyond by the time you’re reading this, Mattison has to be owned in all leagues. 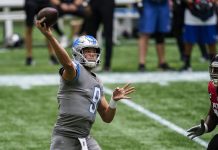 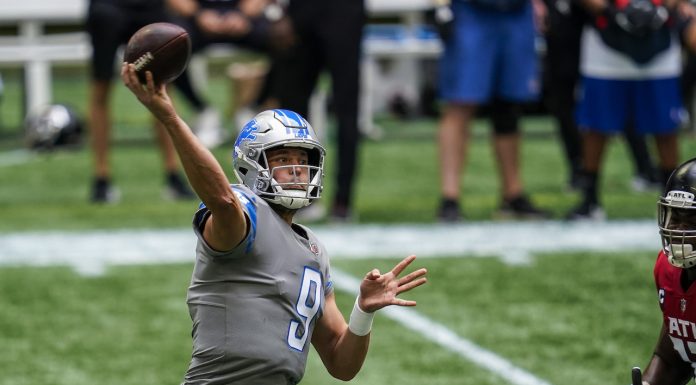