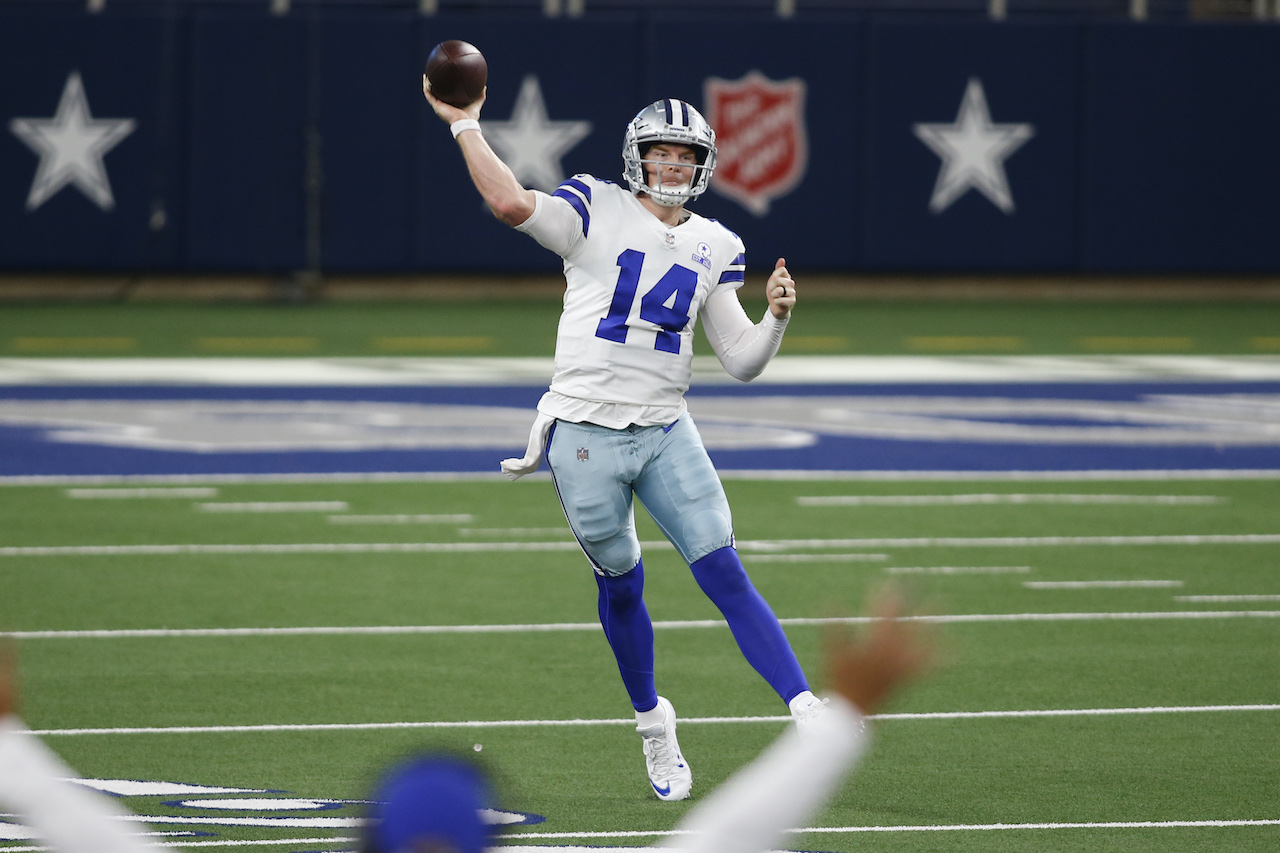 Minshew went 31-for-49 for 301 yards with two touchdowns against the Houston Texans in Week 5, along with 18 rushing yards. He has thrown for more than 300 yards in each of the last two games, with 40 or more pass attempts in four straight. He has multiple passing touchdowns in four of five contests this season, ahead of another nice matchup in Week 6.

The Detroit Lions had a bye in Week 5, but they remain a bottom-10 fantasy defense against quarterbacks. All four signal callers they’ve faced have had multiple passing touchdowns against them, despite not averaging 31 pass attempts per game. Jacksonville’s bye will move from Week 7 to Week 8, shifting a favorable matchup against the Los Angeles Chargers to Week 7.

It won’t always look pretty, but Minshew is sure to be throwing the ball plenty in high-scoring games and negative game scripts. Don’t overlook him as a solid streamer, and he’s practically a must-add in two-quarterback leagues.