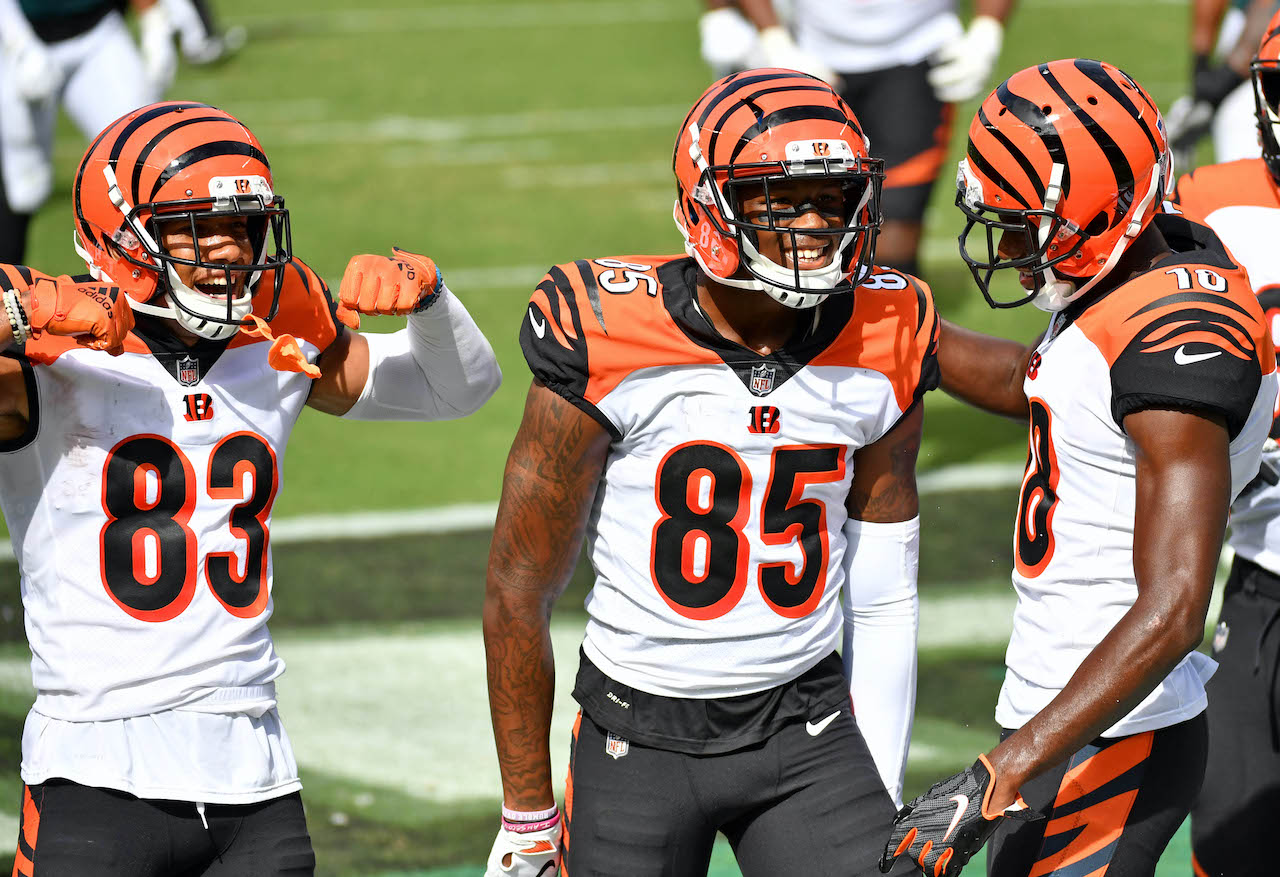 The 2020 NFL season is now 5 weeks old and there is no better time than now to start picking up players from your fantasy football waiver wire. Every year a no name blows up in Week 1 and ends up being a top-50 fantasy football player over the remainder of the season.

Let’s get things started by taking a look at some fantasy football waiver wire wide receivers for Week 6.

Claypool had a huge game against the Philadelphia Eagles in Week 5, with seven receptions (on 11 targets)for 110 yards and three touchdowns. He also added a rushing score for good measure, as no other Steelers wide receiver had more than five targets. He has topped 85 yards with a touchdown in two of the last three games.

Diontae Johnson suffered a concussion when the Steelers last played in Week 3, then he missed a big chunk of Week 5 with a back injury. With JuJu Smith-Schuster struggling to get much going, Claypool became the top guy against the Eagles.

Right now, Claypool’s starting utility in fantasy is tied to Johnson’s health. But the rookie out of Notre Dame is worth a long look for a roster spot in leagues with 12 or more teams.