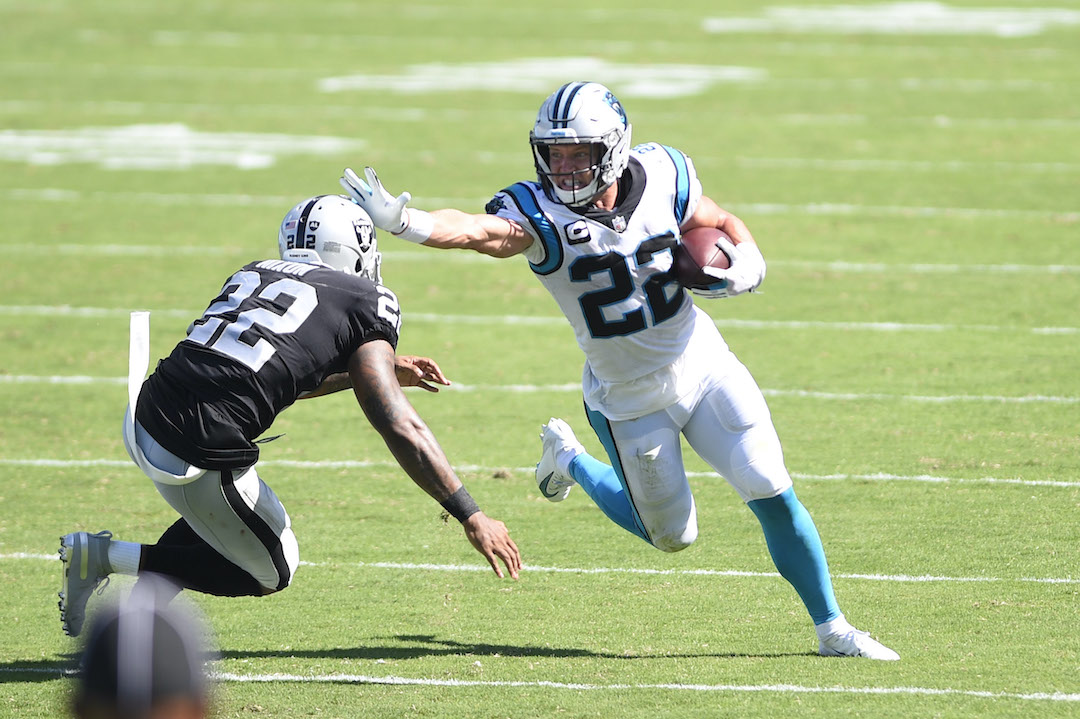 Let’s get things started by taking a look at some fantasy football waiver wire running backs for Week 3.

Christian McCaffrey suffered an ankle injury in Week 2, and he’s expected to miss 4-6 weeks with a high ankle sprain. Davis stepped into McCaffrey’s passing down work last Sunday, with just one carry but eight catches (on eight targets) for 74 yards.

While McCaffrey is out, Curtis Samuel seems to be in line for some backfield work (four carries in Week 2). A veteran signing is possible too, but Davis was getting a little buzz during camp and Matt Rhule might just roll with him in a lead role as long McCaffrey is out.

Davis has flirted with fantasy value before, and he’s lined up to do it again. His value looks better in PPR leagues, but McCaffrey owners in any scoring format probably can’t be as picky with a running back add this week. 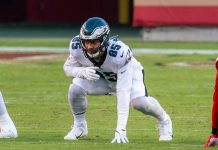 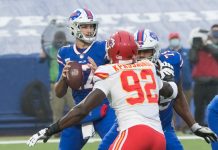 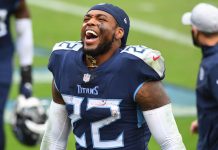 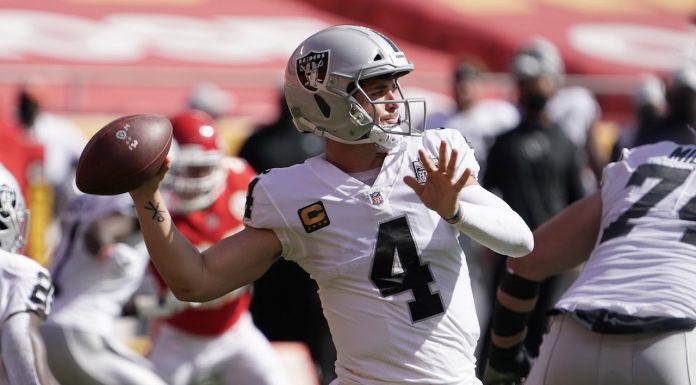