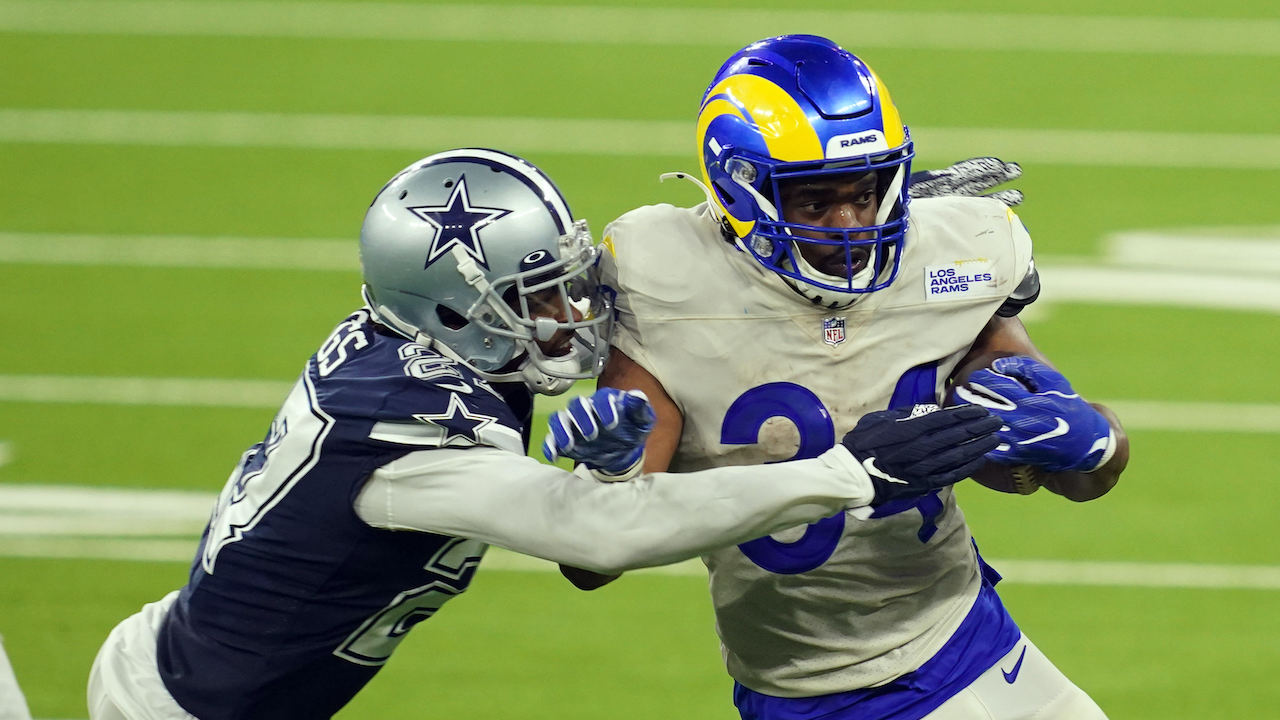 Let’s get things started by taking a look at some fantasy football waiver wire running backs for Week 2.

Rookie Cam Akers had 15 touches himself in Week 1 (14 carries), and his role may increase going forward. A frustrating carry split may come, or Akers may just eventually become the lead man. But as long as Brown is getting the goal line looks, fantasy owners have to pay attention.

There’s case for Brown as an add and/or sell-high for Week 2. But he is getting a matchup against the Philadelphia Eagles, who allowed two touchdowns to Peyton Barber in Week 1. So Brown is a viable flex option in 12-team leagues, with a wide range of outcomes on a weekly basis.