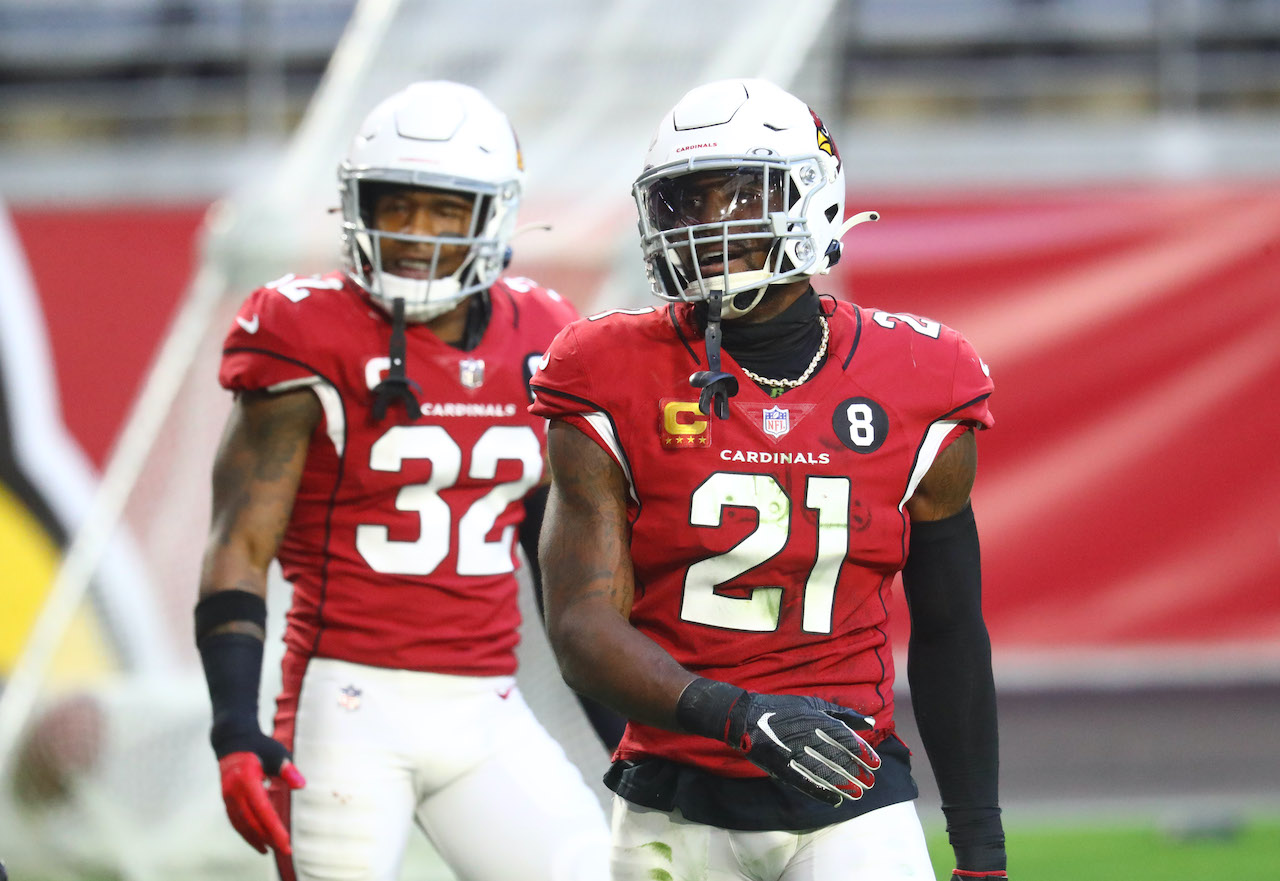 The 2020 NFL season is now 16 weeks old and it’s time to start streaming defenses from your fantasy football waiver wire. As we discussed in our preseason and weekly rankings, unless you own one of the few top tier defenses, you are better off finding the best option each week from your leagues waiver wire. Instead of letting your competition beat you to the punch, immediately after reading our team defenses to stream article head over to your league and put your waiver wire claims in for Week 17.

The Cardinals had a solid and unspectacular defensive showing in Week 16, allowing 20 points to the San Francisco 49ers with three sacks and one takeaway on their way to six fantasy points (Yahoo! scoring). Week 17 might be a good matchup anyway, but it’s got a chance to be a lot better.

Since Week 12, Los Angeles Rams quarterback Jared Goff has gotten to 235 passing yards in one of five games as the team has scored 20 or fewer points in the same four he hasn’t gotten to that yardage mark. It’s worth noting that one exception was against Arizona in Week 13 (351 passing yards).

Goff suffered a broken thumb in Week 16, so backup John Wolford may make his first NFL start (and see his first regular season action) on Sunday. But no matter who is under center, and with Cam Akers out and Darrell Henderson (ankle) unlikely to play as the Rams’ running back depth thins, the Cardinals’ defense is in a great spot for Week 17.