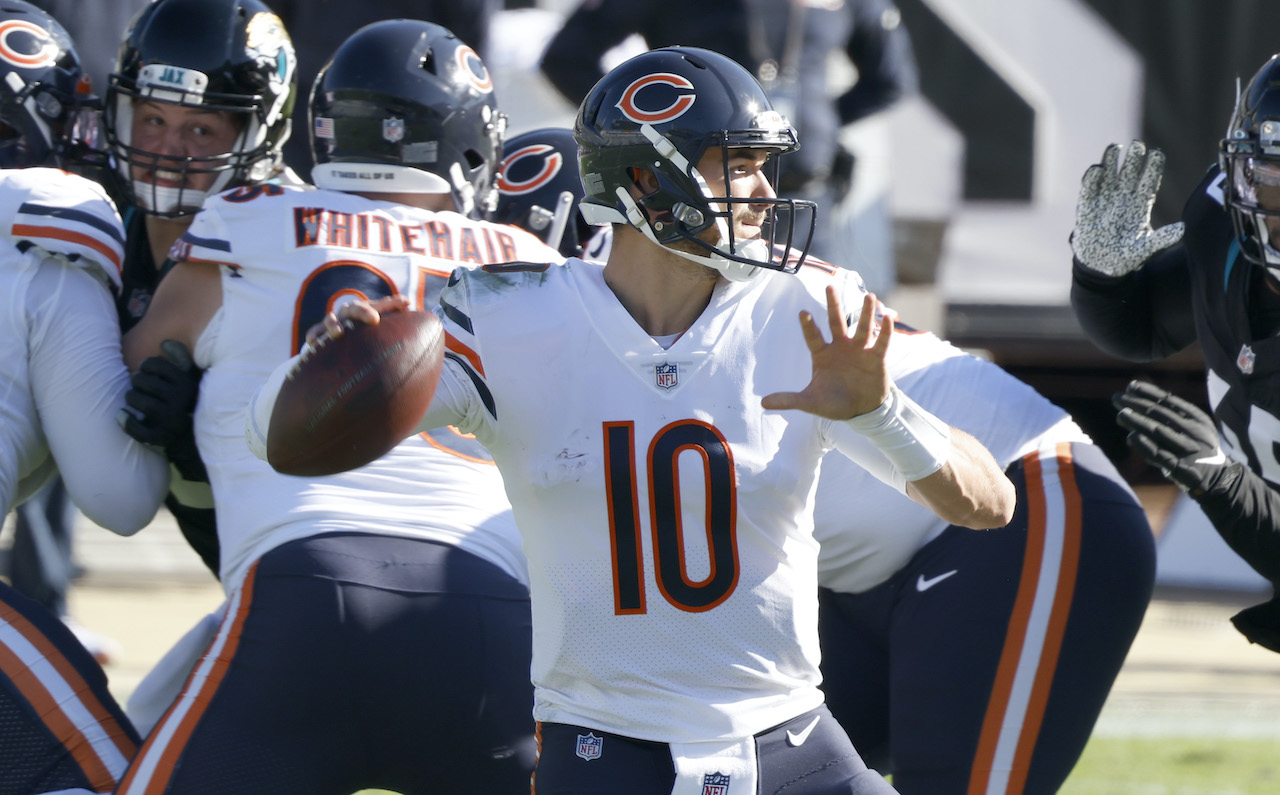 Let’s get things started by taking a look at some fantasy football waiver wire Quarterbacks for Week 17.

The Vikings abysmal defensive performance against the New Orleans Saints on Christmas Day was the headline from that game. But Cousins went 27-for-41 for 291 yards and three touchdowns. Going back over his last nine games he has multiple passing touchdowns seven times in that span, with more than 270 passing yards in six of those.

In Week 17 the Vikings will face the Detroit Lions, who entered Week 16 allowing the fourth-most fantasy points to quarterbacks (Yahoo! scoring). Then Tom Brady undressed them for 348 yards and four touchdowns in a half of play, and Blaine Gabbert threw two touchdowns in the second half for good measure. Since Week 8, they’ve allowed at least three touchdown passes in six of nine games and Alex Smith threw for 390 in one of the exceptions. Against the Lions back in Week 9, Cousins went 13-for-20 for 220 yards and three scores.

Cousins has been one of the most productive quarterbacks in the NFL since a Week 7 bye. Against a Lions’ defense that will surely have some quit in it for Week 17, a top-5 fantasy finish among quarterbacks for the week is in the cards.