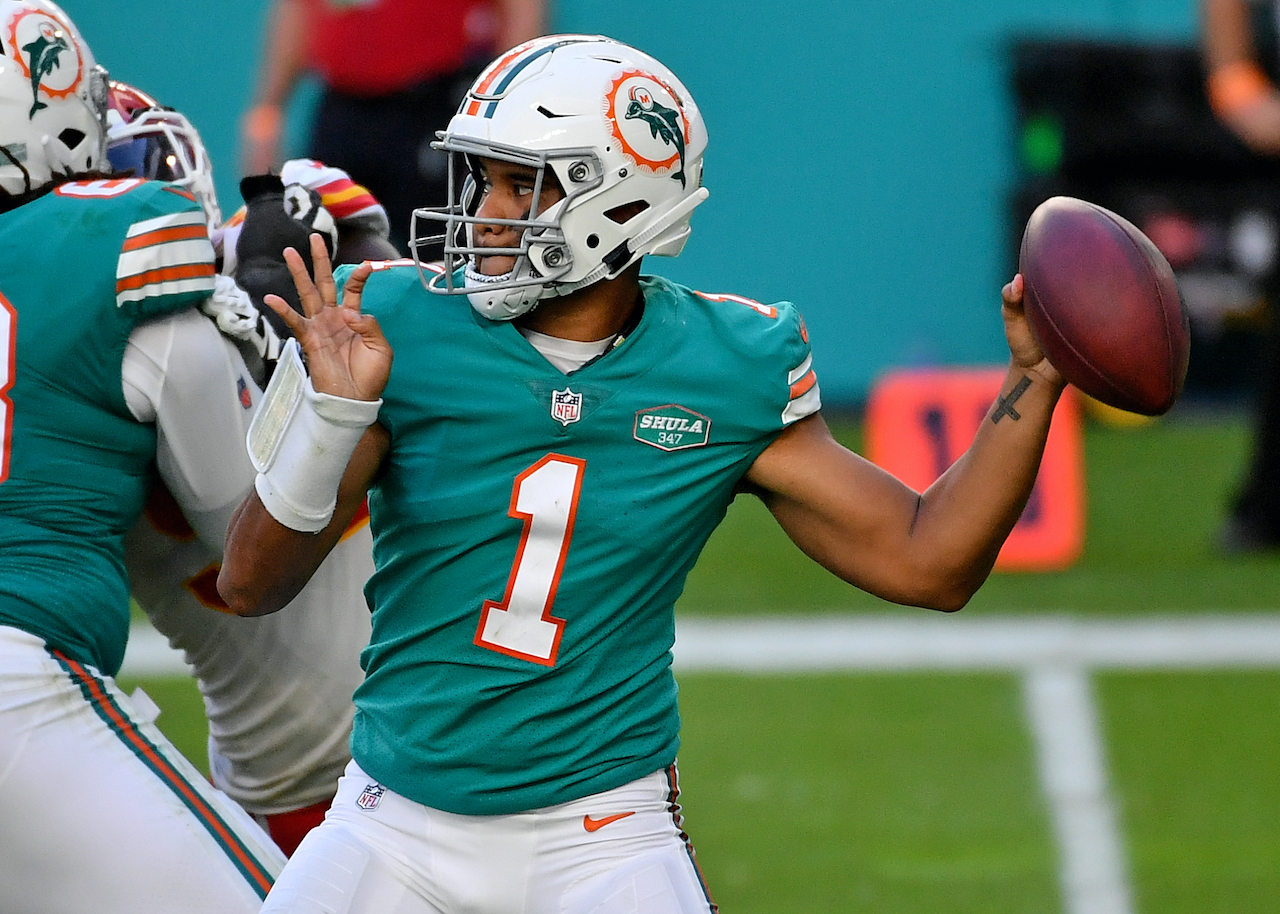 Let’s get things started by taking a look at some fantasy football waiver wire Quarterbacks for Week 16.

Hurts went 24-for-44 for 338 yards and three touchdowns, along with 11 carries for 63 yards and another score, against the Arizona Cardinals on Sunday. He has not thrown an interception in either of his two starts, with 169 rushing yards over that span. In less than 10 quarters of action over the last three games, he has put up 67.36 fantasy points (Yahoo! scoring).

In Week 16 Hurts gets a matchup against the Dallas Cowboys, who entered Week 15 allowing the 12th-most fantasy points to quarterbacks (Yahoo! scoring). On Sunday, 49ers quarterback Nick Mullens became the seventh signal caller in the last nine games to throw multiple touchdowns against Dallas.

Hurts has been as advertised as a runner, and plenty good enough as a passer. He’s a league-winning QB1 in Week 16 against the feeble Cowboys’ defense.