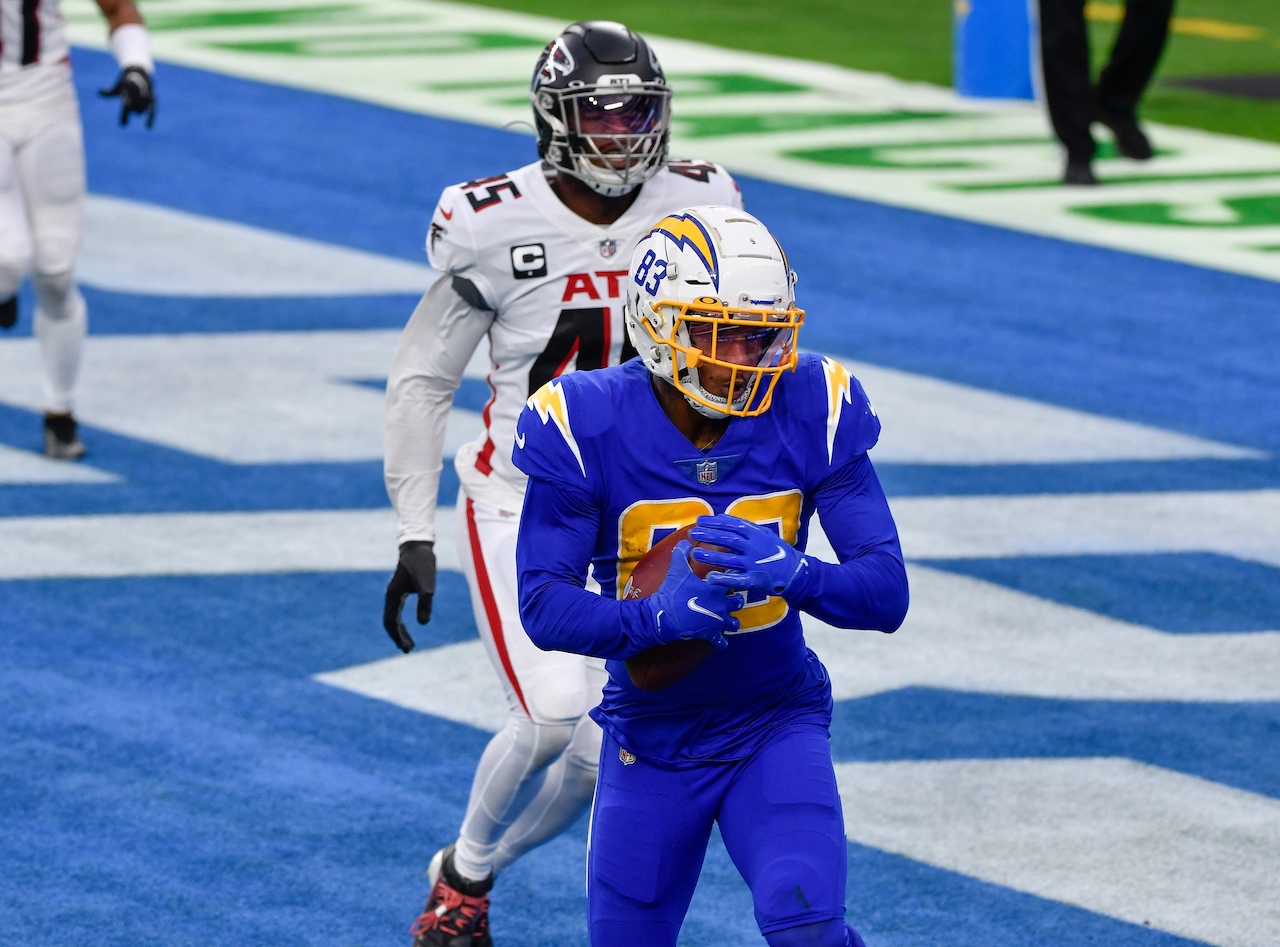 Let’s get things started by taking a look at some fantasy football waiver wire wide receivers for Week 15.

Patrick had three catches for 36 yards against the Carolina Panthers on Sunday, with his third touchdown in the last two games. He now has six touchdown this season. Even with Week 12’s quarterback-less debacle for the Broncos, and he has scored or topped 60 yards (with double-digit PPR points) in eight of his last 10 games.

Week 15 (Buffalo Bills) and Week 16 (Los Angeles Chargers) aren’t necessarily the daunting matchups they might seem to be when looking at fantasy points allowed to wide receivers. Patrick has been sneakily immune to matchups most of the season anyway.

Patrick has a boring name and no incredibly huge games this season, which have combined to keep him below the radar for fantasy owners. But he is a legit WR3 with WR2 upside in 12 and 14-team leagues over the next two weeks, and if your league extends to Week 17 he’ll have a nice matchup against the Las Vegas Raiders.