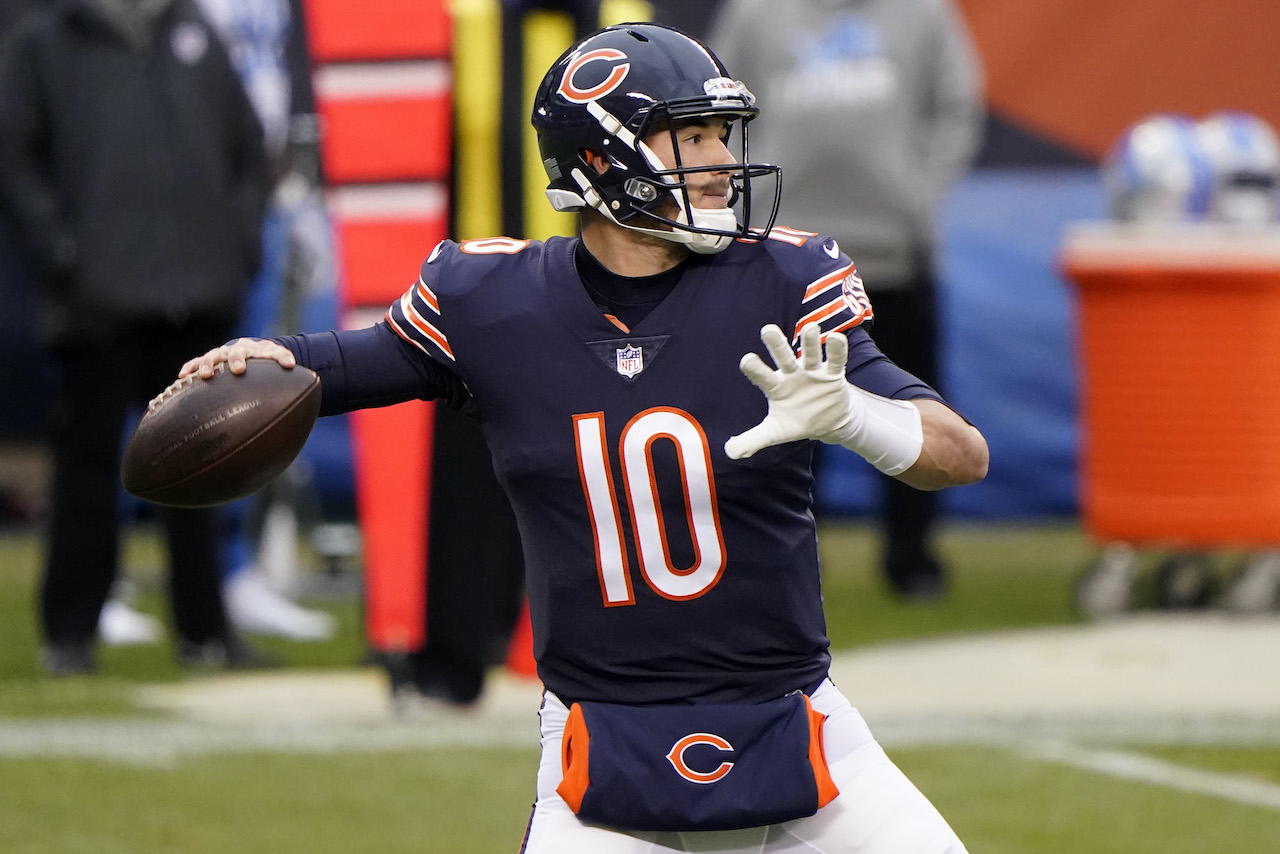 Let’s get things started by taking a look at some fantasy football waiver wire Quarterbacks for Week 15.

Hurts made his first career start Sunday against the New Orleans Saints, and went 17-for-30 for 167 yards and a touchdown while adding 106 rushing yards. Any idea Carson Wentz might get another shot this season was set aside with a report Sunday morning that Hurts is expected to start the rest of the season.

The next two matchups will be easier for Hurts. The Arizona Cardinals (Week 15) and Dallas Cowboys (Week 16) both entered Week 14 in the bottom half of the league against quarterbacks (Yahoo! scoring). Those standings will improve after facing a returning from injury Daniel Jones and Brandon Allen respectively on Sunday, but don’t be fooled.

Hurts’ running ability raises his fantasy value, so he simply needs to be efficient as a passer to get to a nice ceiling. He’s on the streaming radar as a low-end QB1/high-end QB2 over the next two weeks.