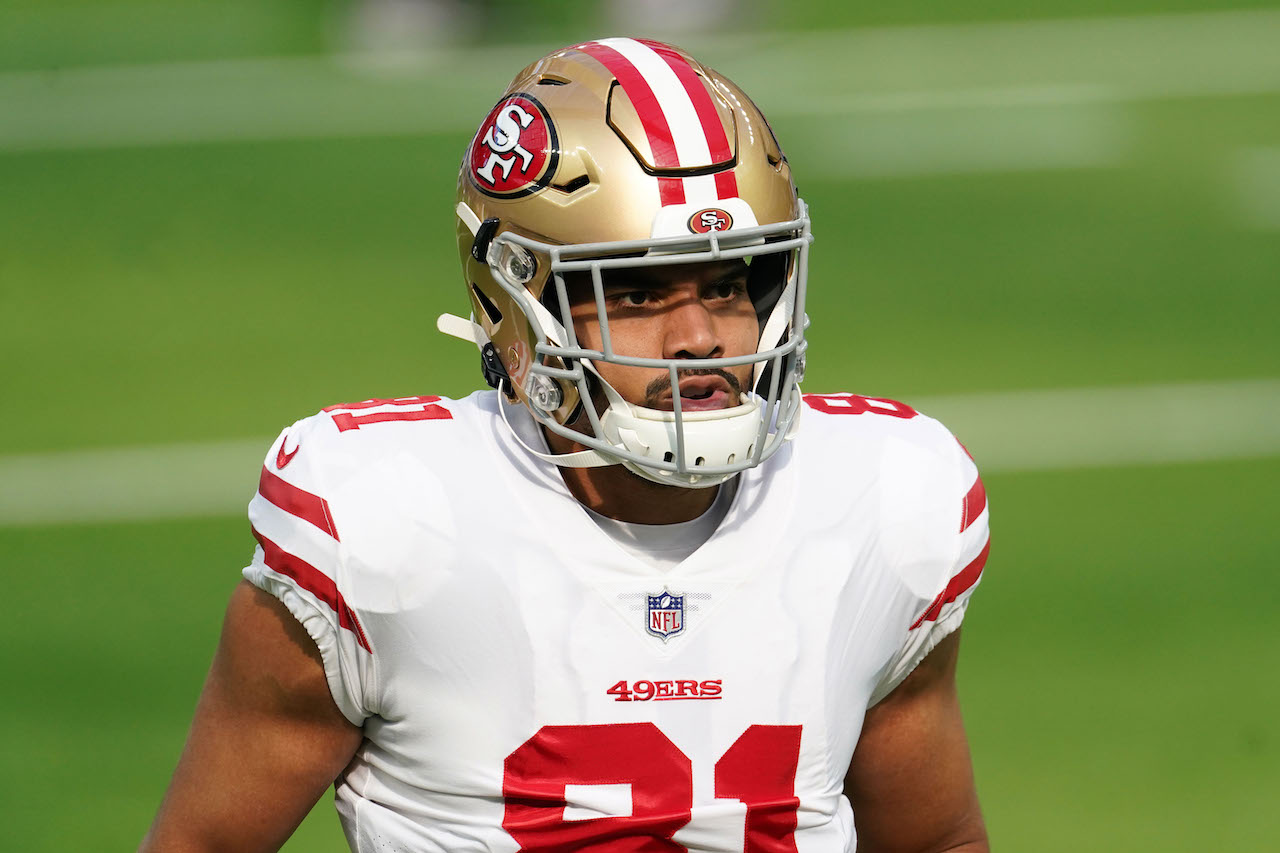 The 2020 NFL season is now 12 weeks old and there is no better time than now to start picking up players from your fantasy football waiver wire. Every year a no name blows up in the first month and ends up being a top-50 fantasy football player over the remainder of the season.

Let’s get things started by taking a look at some fantasy football waiver wire tight ends for Week 13.

Reed only had two catches for 18 yards against the Los Angeles Rams in Week 12, but he did get six targets in a second straight game since returning from injury. As long as George Kittle is out Reed in the 49ers No. 1 tight end, and a Week 13 matchup looks like a rebound spot.

The Buffalo Bills will almost surely exit Week 12 allowing the second-most catches and yards to tight ends. That has made them a bottom-five fantasy defense against the position.

Assuming Kittle remains out in Week 14 and Week 15, matchups against the Washington Football Team and Dallas Cowboys aren’t particularly tough for Reed.

Reed is a solid streamer for Week 13, with two good matchups after that. Tight end-needy fantasy owners can’t overlook him. 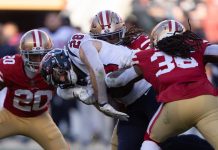 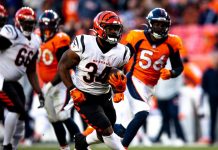 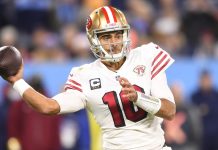 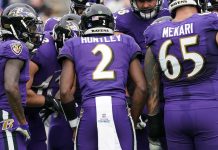 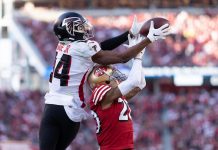