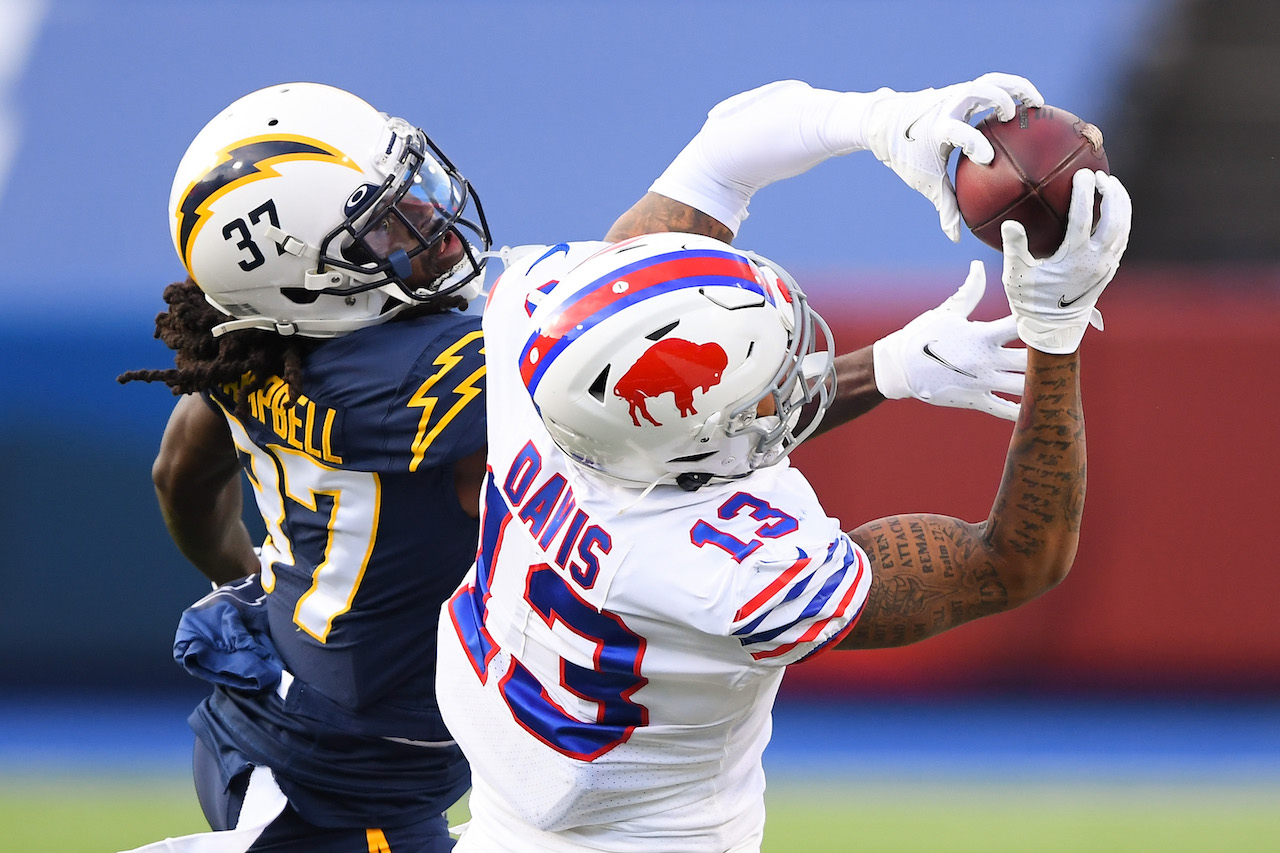 The 2020 NFL season is now 12 weeks old and there is no better time than now to start picking up players from your fantasy football waiver wire. Every year a no name blows up in Week 1 and ends up being a top-50 fantasy football player over the remainder of the season.

Let’s get things started by taking a look at some fantasy football waiver wire wide receivers for Week 13.

Over the next four weeks, Mims will get good or very good matchups against the Las Vegas Raiders (Week 13), Seattle Seahawks (Week 14) and Cleveland Browns (Week 16). All three are bottom-half range fantasy defenses against wide receivers, and of course the Seahawks are allowing the most fantasy points to the position.

The same matchups stand for Perriman, who had four catches for 79 yards in eight targets of his own in Week 12. He had three touchdowns over the previous two games, and he has at least seven targets in two of the last three now.

It feels gross to cite one Jets’ wide receiver as a waiver wire add, let alone two. But Mims and Perriman are producing, and in the WR3/WR4 range in leagues with 12 or more teams they are worth a look this week.