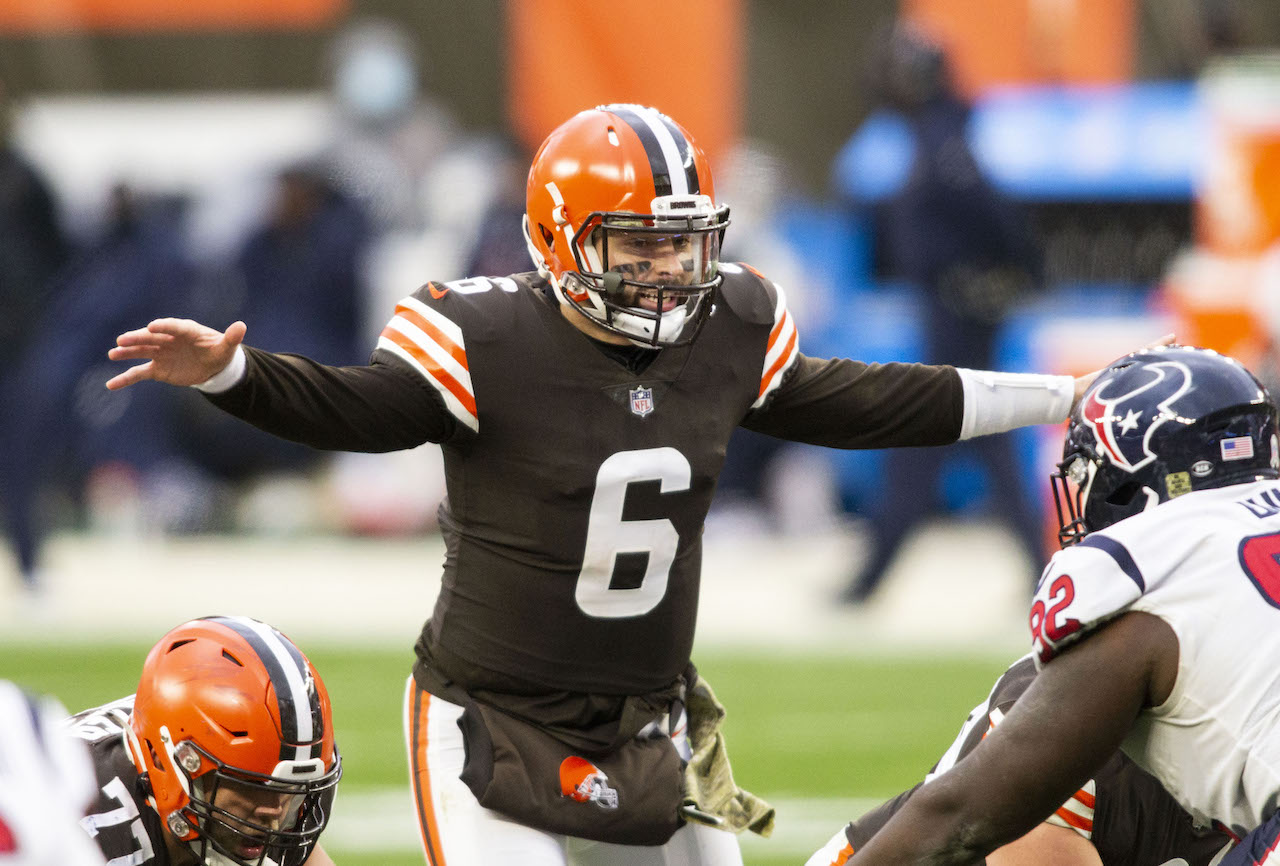 Let’s get things started by taking a look at some fantasy football waiver wire Quarterbacks for Week 13.

Mayfield misses more throws than anyone would like, but he meandered his way to 258 yards and two touchdowns against the Jacksonville Jaguars in Week 12. Closing the book on a dismal November (bad weather-aided or otherwise), Mayfield gets a solid matchup in Week 13.

The Tennessee Titans entered Week 12 allowing the ninth-most fantasy point to quarterbacks (Yahoo! scoring). After allowing 295 yards and two touchdowns (with an interception) to Philip Rivers, and two rushing touchdowns to Jacoby Brissett, in Week 12 they may edge into the bottom-five. 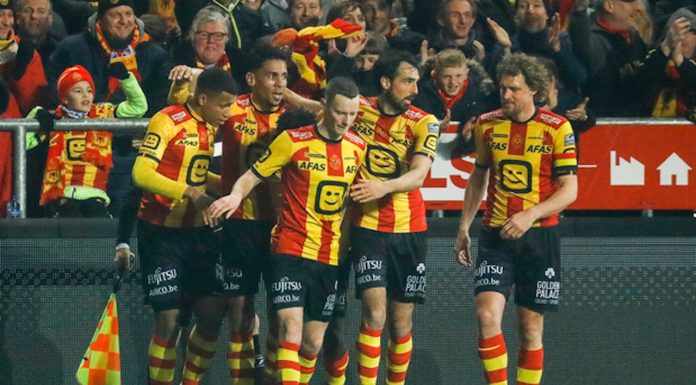