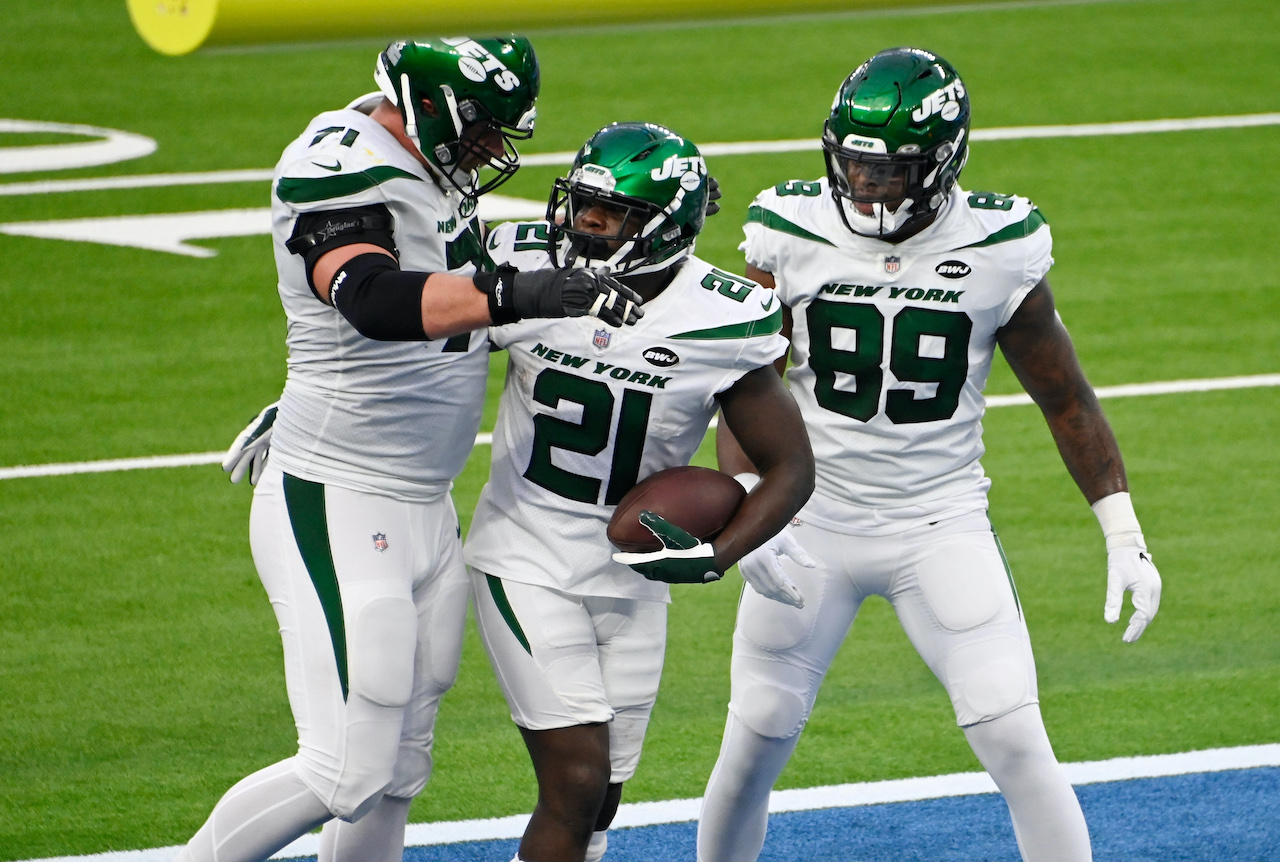 Gore had 15 carries for 61 yards and a touchdown, along with two catches for 10 yards, against the Los Angeles Chargers in Week 11. An ankle injury took La’Mical Perine out of the game early, but so much for the rookie out of Florida becoming the Jets’ lead back out of the bye.

If Perine misses time, or even if he doesn’t, the next three matchups for the Jets (Week 12-Miami Dolphins, Week 13-Las Vegas Raiders, Week 14-Seattle Seahawks) puts Gore into the conversation as a usable fantasy back. Adam Gase’s insistence on giving him double-digit carries raises the floor.

Gore is not going to light the world on fire, and the Jets’ offense is the league’s worst. But in 12 and 14-team leagues, with a bias toward standard scoring, there is some flex appeal here.