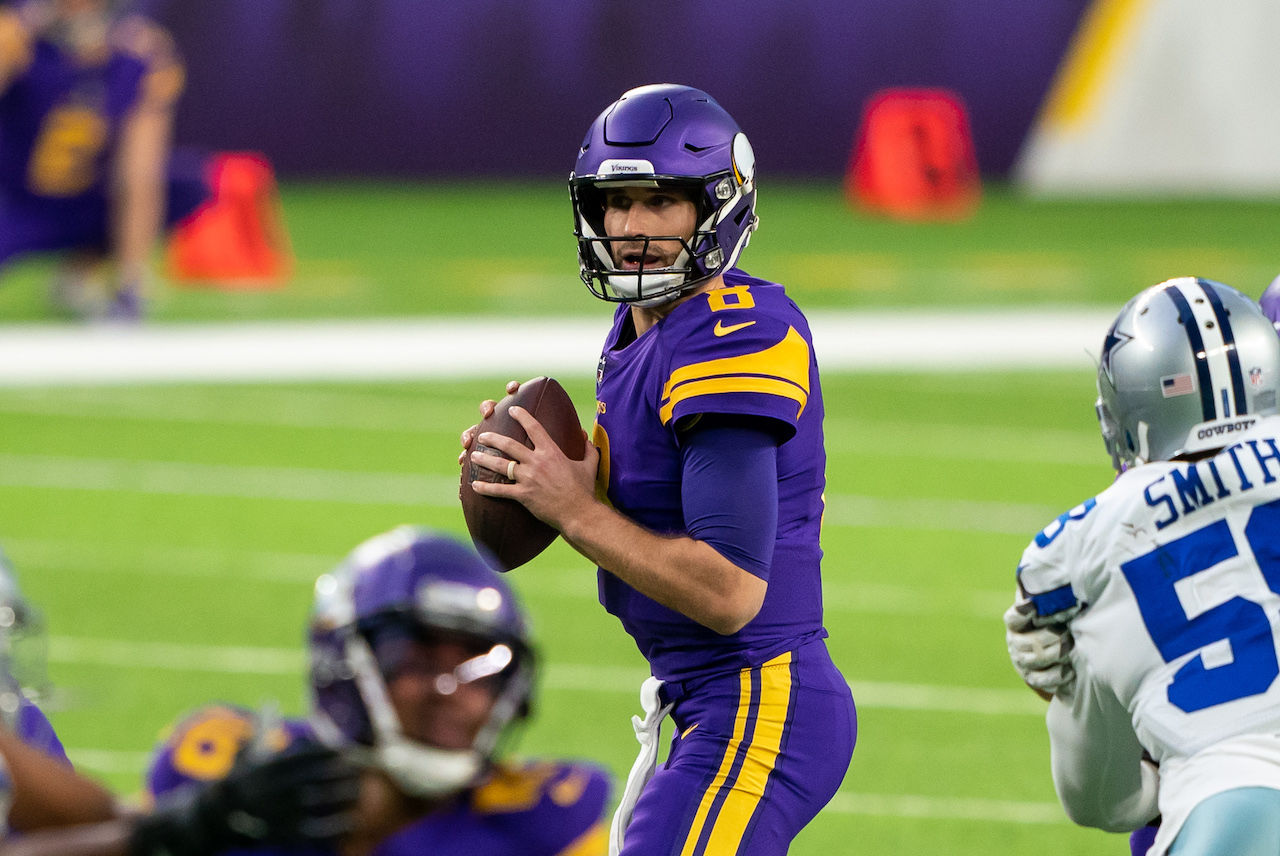 Let’s get things started by taking a look at some fantasy football waiver wire Quarterbacks for Week 12.

Carr did his part in a rebound outing against the Kansas City Chiefs in Week 11, going 23-for-31 for 275 yards with three touchdowns and one interception. He has multiple passing touchdowns in two of his last three, three of his last five and in eight of 11 games overall this season. The next two weeks are good spots to keep the good times rolling.

In Week 12 Carr gets the Atlanta Falcons, who are allowing the most fantasy points per game to quarterbacks this season. The 22 touchdown passes they’ve allowed are tied for second-most in the league. Then in Week 13 he’ll face the New York Jets, who are in the bottom-five of the league against quarterbacks. The only flies in that latter ointment are the game being on the road, and the possibility of one-sided win that’ll limit Carr’s pass attempts.

Week 14 brings a tough matchup against the Indianapolis Colts, then it gets easier for Carr again in Week 15 against the Los Angeles Chargers. To finish things out, Week 16 against the Miami Dolphins is a middle of the road matchup.

A low-wattage run from Week 8-Week 10 diminished Carr’s fantasy appeal, which wasn’t exactly at fever pitch anyway. But he’s lined up as a top-end streamer in three of the next four weeks, and he’s in low-end QB1/high-end QB2 territory for the fantasy stretch run.