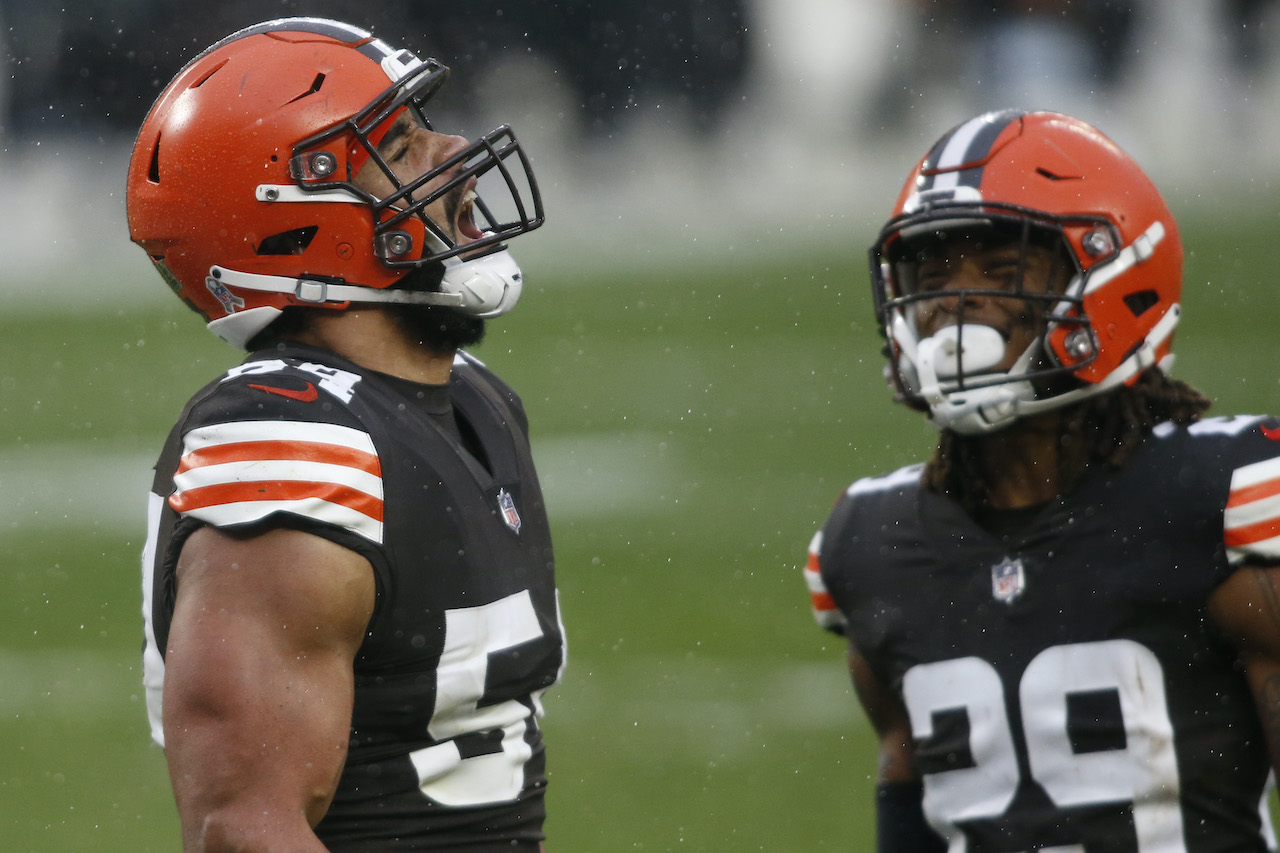 The 2020 NFL season is now 11 weeks old and it’s time to start streaming defenses from your fantasy football waiver wire. As we discussed in our preseason and weekly rankings, unless you own one of the few top tier defenses, you are better off finding the best option each week from your leagues waiver wire. Instead of letting your competition beat you to the punch, immediately after reading our team defenses to stream article head over to your league and put your waiver wire claims in for Week 12.

Going into their Week 11 bye, the Giants’ defense allowed 20 or less points in back-to-back games and three out of five contests. The fantasy point production has been up-and-down, but an up outing is in store for Week 12.

Based purely on the sacks they were allowing Joe Burrow to take, the Cincinnati Bengals were generous to opposing defenses. But Burrow suffered a season-ending torn ACL in Week 11 against Washington, and running back Joe Mixon is on IR. No. 2 running back Giovani Bernard appeared to get a little banged up in Week 11. So the Bengals starting quarterback against the Giants in Week 12 will be Ryan Finley, and Samaje Perine may be in line for a healthy share of the running back work.

Finley started three games for the Bengals as a rookie last year. He wasn’t awful in terms of turnovers (two INT, three lost fumbles), but he took a total of 11 sacks and the team scored 11.0 points per game.

The Giants have been sneaky solid defensively all season. The spot they’re in against the reeling Bengals makes them a top-end streaming unit for Week 12.