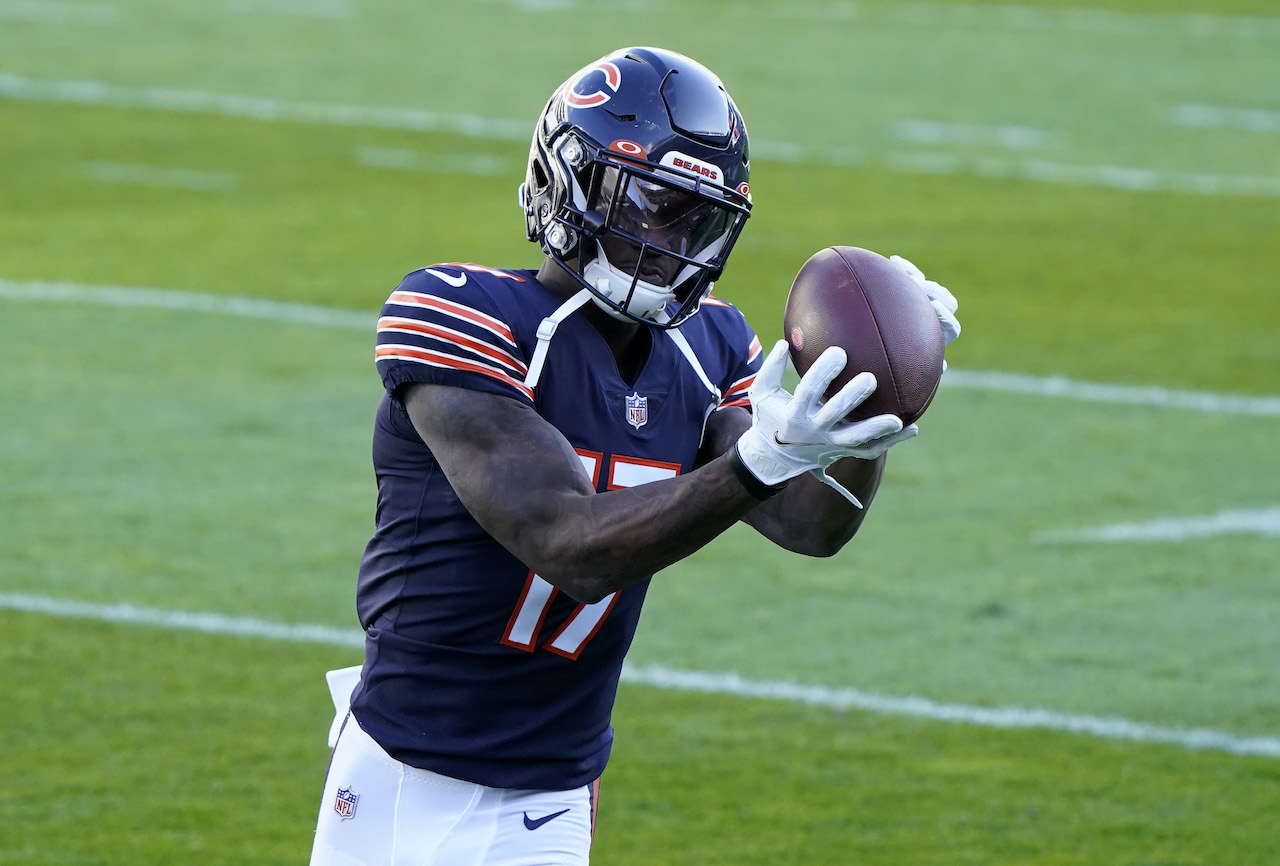 The 2020 NFL season is now 9 weeks old and there is no better time than now to start picking up players from your fantasy football waiver wire. Every year a no name blows up in Week 1 and ends up being a top-50 fantasy football player over the remainder of the season.

Let’s get things started by taking a look at some fantasy football waiver wire wide receivers for Week 10.

A week after setting season-highs across the board against the New Orleans Saints (eight catches for 73 yard in 11 targets), Miller had five receptions for 59 yards against the Tennessee Titans on Sunday. With 19 targets over the last two games, he’s on an upward trend heading into a nice Week 10 matchup

The Minnesota Vikings entered Week 9 allowing the second-most fantasy points to wide receivers (Yahoo!, 0.5-point PPR), as they’ve allowed at least one touchdown to the position in seven of eight games this season. After a Week 11 bye a Week 12 matchup against the Green Bay Packers looks far tougher, but it’s worth noting Allen Robinson will draw the matchup with Packers’ shutdown corner Jaire Alexander.

From Week 13-16, Miller gets matchups against the Detroit Lions, Houston Texans, the Vikings again and the Jacksonville Jaguars. All four entered Week 9 in the bottom half of the league against wide receivers.

That Week 11 bye has to be noted, for those looking ahead a bit. But Miller is apparently out of Matt Nagy’s dog house, and with some tilt toward PPR a nice upcoming schedule lines him up as WR3/WR4 in leagues with 12 or more teams.