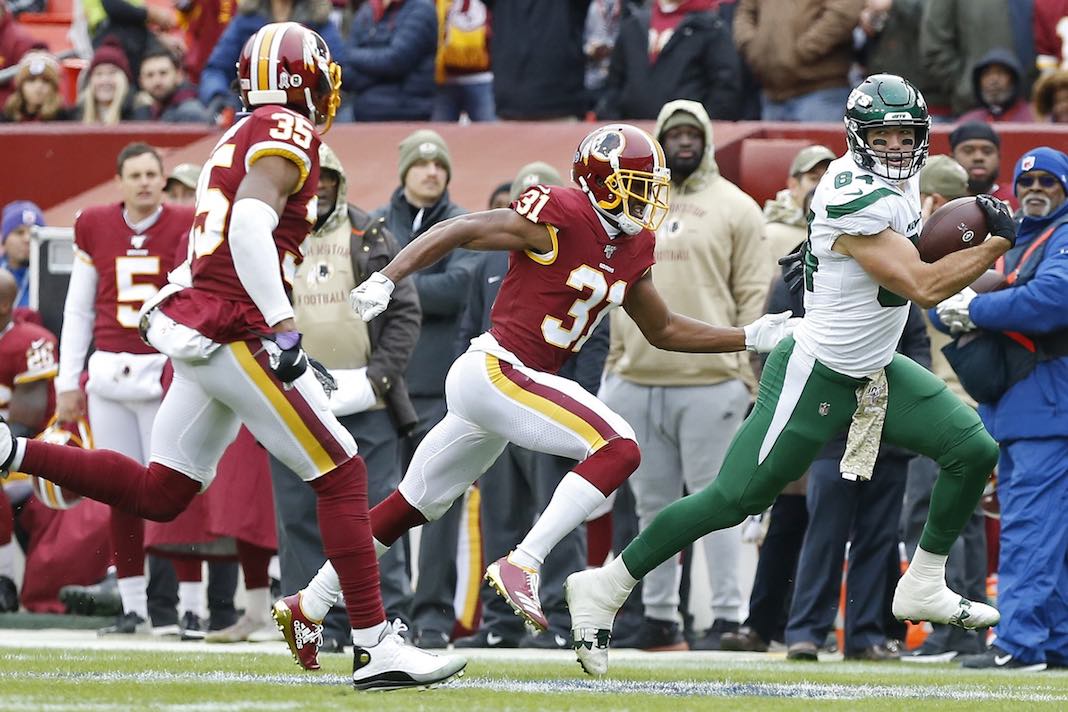 Here are your Week 12 Fantasy Football Tight Ends  to Start.

Tight end has been a rough position this season, especially with the injuries we have seen. Chris Herndon was a victim of missing time and now Griffin took advantage of that en route to a new contract. Coming off a Week 11 game where he caught all five of his targets for 109 yards and a touchdown, we can’t see Griffin falling off the map against the Raiders who have allowed six opposing tight ends to score and reach double-digits against them.