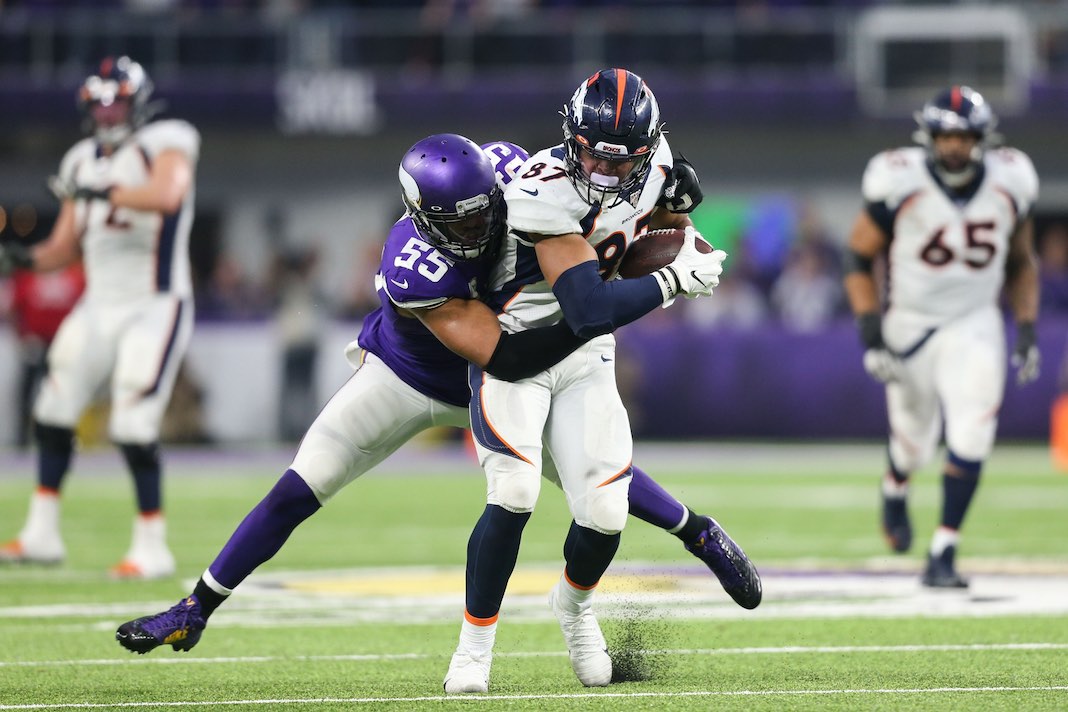 Here are your Week 12 Fantasy Football Tight Ends  to Sit.

The tight end vs. Buffalo battle has been a bloody and consistent with most players on the losing end. Buffalo has maintained a unified front against opposing tightens, with all but three failing to reach 30 yards receiving. One backup has scored against them, the lone one to do so, and it’s highly unlikely that Dallas Goedert was started in Week 8. As for Fant, he’s coming off of two straight good games so it pains me to see a guy who is hot be benched but this is not the week to start Fant.