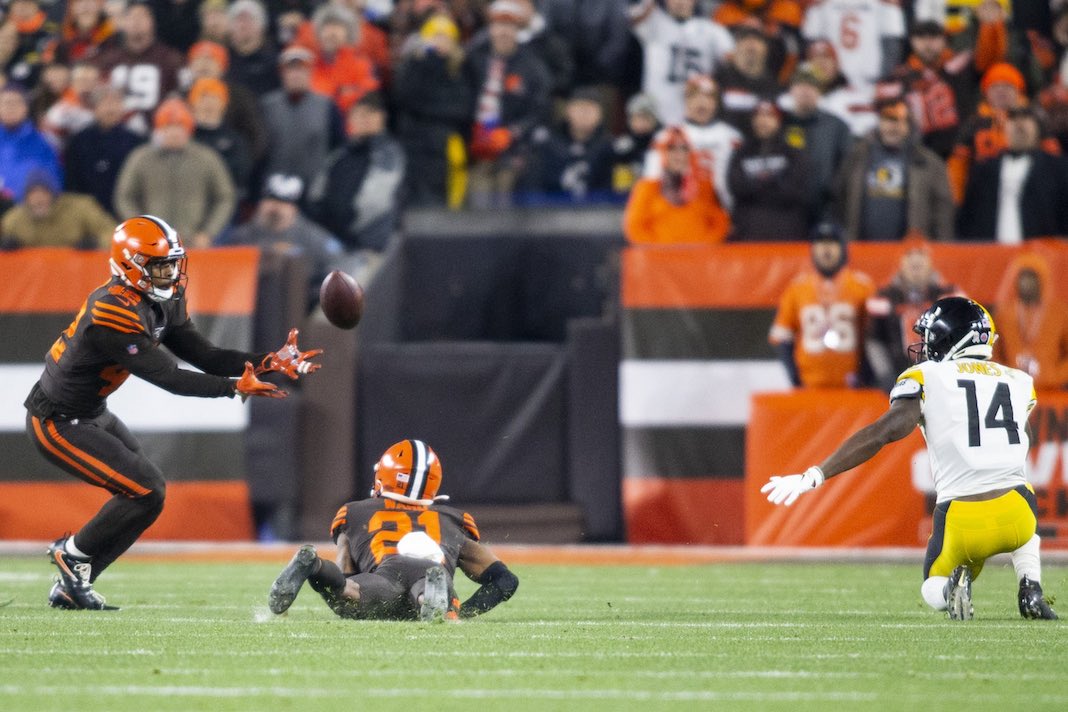 Here are your Week 13 Fantasy Football Team Defenses to Start.

It’s dangerous to lean on the earlier game too much when teams square off a second time in the season. Division rival games can often be unpredictable things but the fact remains that James Conner and JuJu Smith-Schuster are expected to be out. The Steelers are down too their third string quarterback Devlin Hodges too, since the team wants no part of a repeat performance by Mason Rudolph who threw four interceptions in Week 11. While the receivers have responded better to Hodges, Diontae Johnson and James Washington have underachieved and are up against quality corners.

A team can lose only so much talent before it shows on the field. Look at the Dolphins for example. Keeping the Steelers in this game will be their defense, but the Browns, despite losing Myles Garrett may have enough to keep the scoring down while their offense figures out how to beat Pittsburgh’s unit.