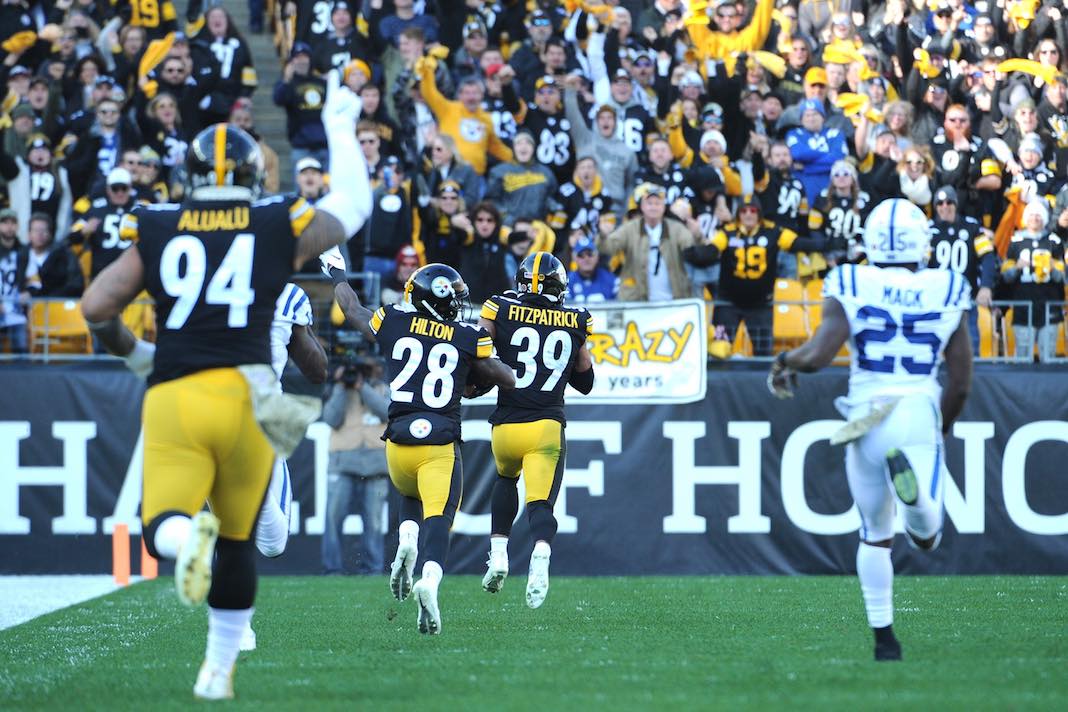 Here are your Week 12 Fantasy Football Team Defense  to Start.

We liked the Raiders last week and we like them again against the lowly Jets. Two weeks straight the Raiders have piled up a season-high 5.0 sacks, and have caused five turnovers. They held their first team under 15 points and they’ve got a chance to do it again against he Jets who have failed to score 10 points five times this year. Granted, that was all in September and October, and scoring is up for the Jets, but a good pass rush can help force turnovers and make things happen.