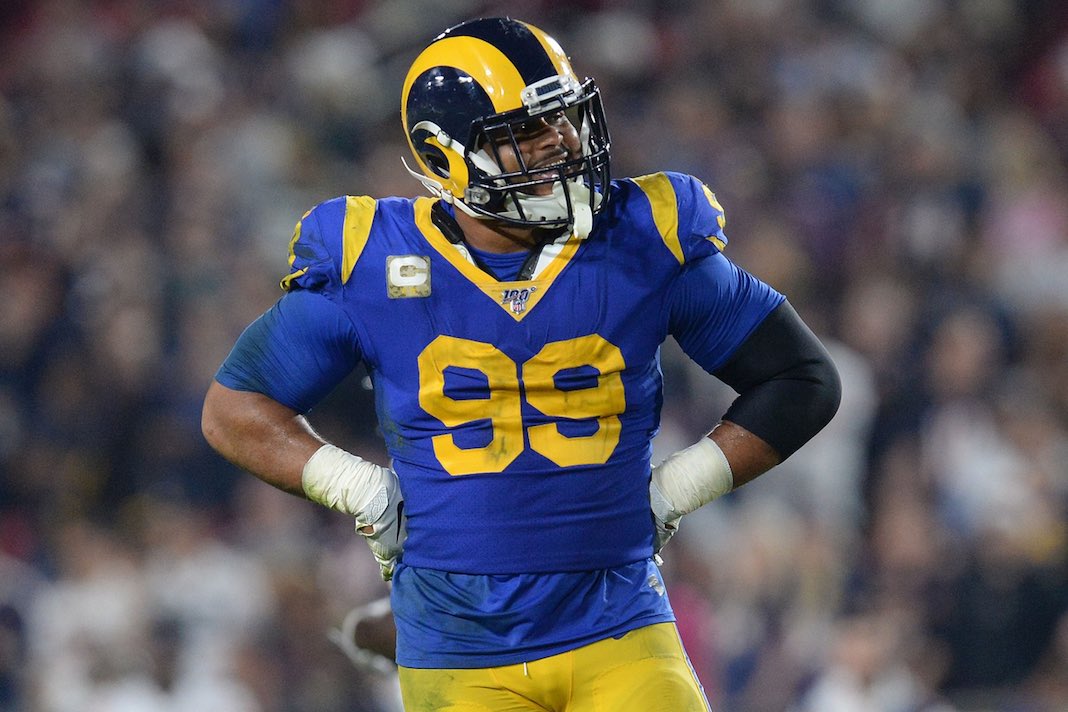 Here are your Week 12 Fantasy Football Team Defense  to Sit.

There’s been a few games where the Saints have come out flat. Week 2 against he Rams where Drew Brees was knocked out of the game, Week 4 and 6 when Teddy Bridgewater was still finding his way as a starter, and most recently in Week 10 against the Falcons who suddenly found their identity. In the rest of their past games, New Orleans has scored at least 27 points. The Saints do not commit a lot of turnovers so there are few areas where the Panthers can score fantasy points, especially if they can’t get the pass rush started early.