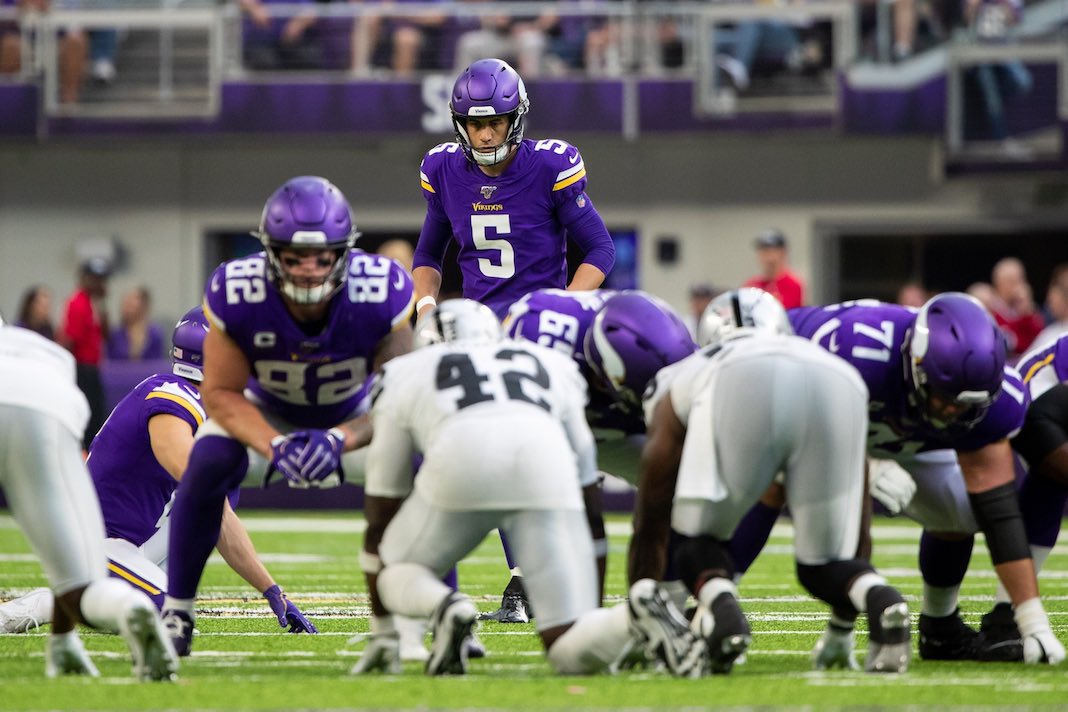 Who still has playoff aspirations in Week 16? It’s all about the Benjamins in this crucial week of the fantasy football playoffs. We’ve still got super bowls and semi-final games to guide you through. Last week proved that it’s no easy task to win this time of the year but that’s why Bruno Boys Fantasy Football is here to help you make those final decisions to help lock in your lineups with confidence.

Here are your Week 16 Fantasy Football Kickers to Start.

Bailey has had a good but not great season. He’s had a few splash weeks, but by and large his fantasy starts have been spotty for most of the season. Some matchups just leaned towards more extra points for Bailey as the Vikings have been more efficient in scoring touchdowns. Weeks like this though are a dog fight. This game is the all important one where the Vikings can either pull even with the Packers, or fall back in the Wild Card race. So in these games, I like the kickers because teams are less willing to pass up points when they’re nearing the red zone, and game plans become more conservative. Bailey can hit every kick, it’s just a matter of him getting those opportunities.