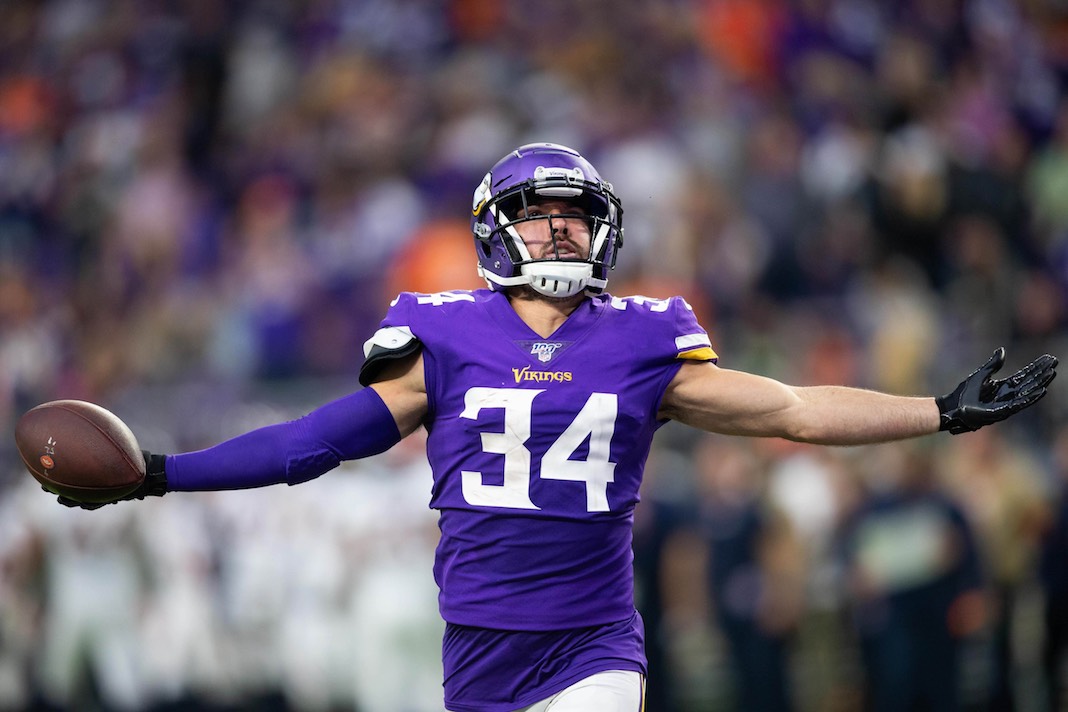 Here are your Week 13 Fantasy Football Team Defenses to Sit.

This here is a 2-for-1 write-up as I don’t think either one of these teams are going to be able to lock down their opposing team. The Seahawks could have an edge playing at home but both of these offenses are red hot with the Vikings scoring 203 combined points over the last seven games, which is good for 29.0 ppg over that stretch.

Meanwhile, Seattle’s 25.5 ppg is good for seventh in the league and always finds a way to get the last score it seems. These teams are too evenly matched to figure out what a game script is going to look like, both teams run the ball well, both have had issues defending the pass. It may come down to whom takes care of the ball best. Either way, it’s not a good week for either of these very good defensive units.