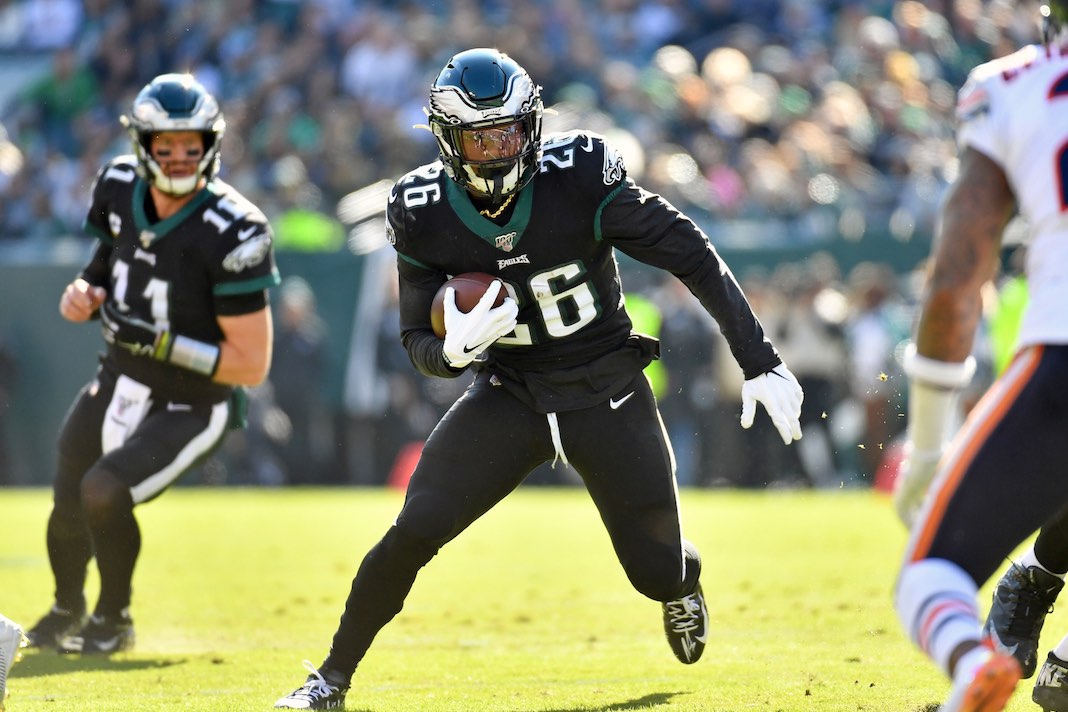 Week 11 has begun with a bang, or is it a swing of a helmet? We’re nearly done with the byes, with four teams on break: Green Bay, New York Giants, Seattle, Tennessee which takes out some quality running backs, some big time quarterbacks and some major receivers. Those holes need to be filled, hopefully with players on the bench but do they have the matchups? Luckily, that’s what we’re here for to help you set your lineups.

Here are your Week 11 Fantasy Football Running Backs to Start.

With Jordan Howard expected to be out this week with a shoulder injury, Sanders should get starer carries. The team brought back Jay Ajayi off waivers and we expect him to get some action in Week 11, but how much? We can’t imagine he out-touches Sanders, especially when he has that explosive burst. Since Sanders is also a back who can catch, that should ensure him three down back potential.