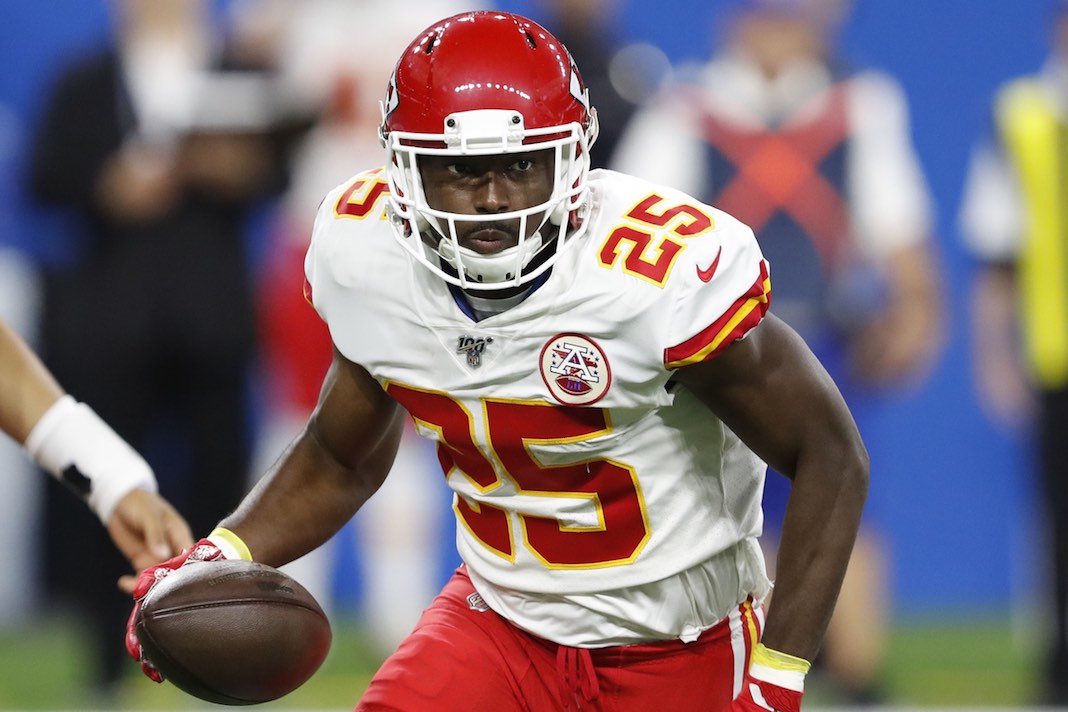 Here are your Week 5 Fantasy Football Running Backs to Start.

McCoy may have benefitted greatly from the health of Damien Williams but we think he’s earned enough action that he will get a good share even if Williams suits up. McCoy is already in a timeshare with Darrel Williams, but if Damien returns, McCoy isn’t the one losing touches. McCoy is averaging 10 carries and 53.5 yards per game, and while he’s not a big part of the Chiefs’ powerful pass game, he’s always a threat in the red zone, with nine receptions for 71 yards.

Meanwhile, Indianapolis has given up plenty of fantasy points despite not giving up a 100-yard rusher yet. They’ve allowed five running backs to rush for over 55 yards and those who can catch, have done so with ease and if McCoy gets more touches than he’s been getting, he’ll easily get double-digit fantasy points.