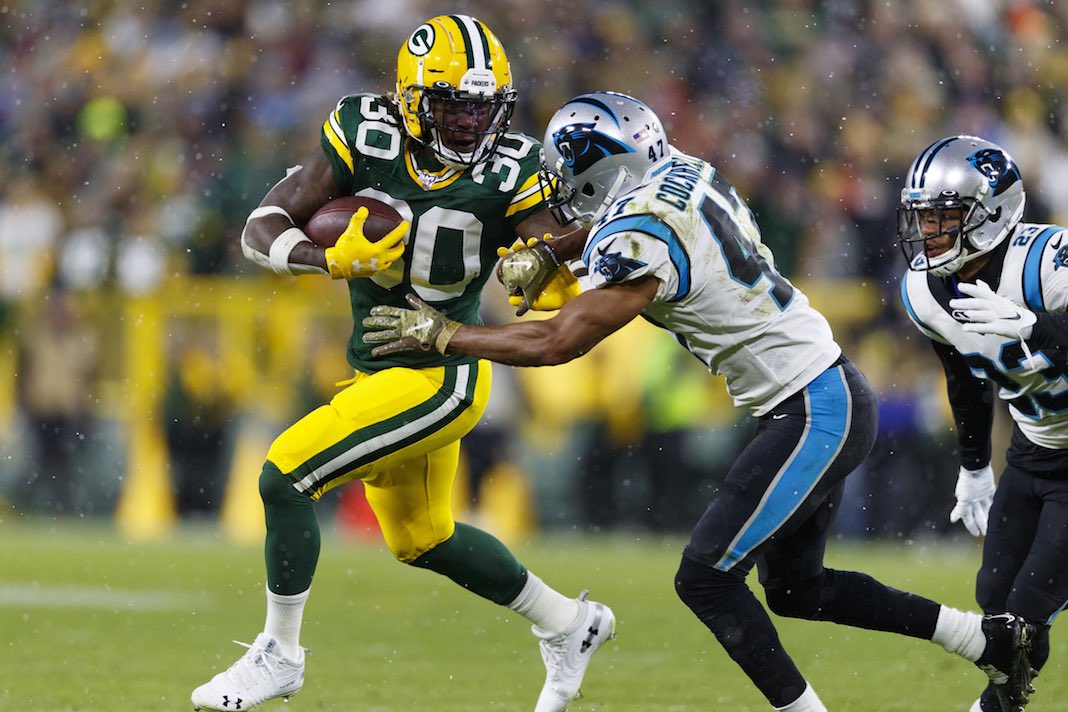 Here are your Week 12 Fantasy Football Running Backs to Sit.

For three straight weeks, Michel has struggled to get any footing to get in a rhythm. He has been in single-digit hell for the last three weeks, failing to even reach 8.0 points since Week 7. His touches have dramatically dropped as have his snaps. Some of that has to do with the matchups they’ve had but defensively, the Cowboys are not to be taken lightly. While they’ve given up nine rushing touchdowns, it’s been to just five total running backs. Two backs (nearly three) went over 100 yards. So it’s not the matchup that’s ideal for a back struggling to find his groove.

In tough matchups such as these, James White stays on the field more and he’s likely to be in the mix with the injury to Mohamed Sanu. And this feels like it’s a game for White more so than one for Michel.