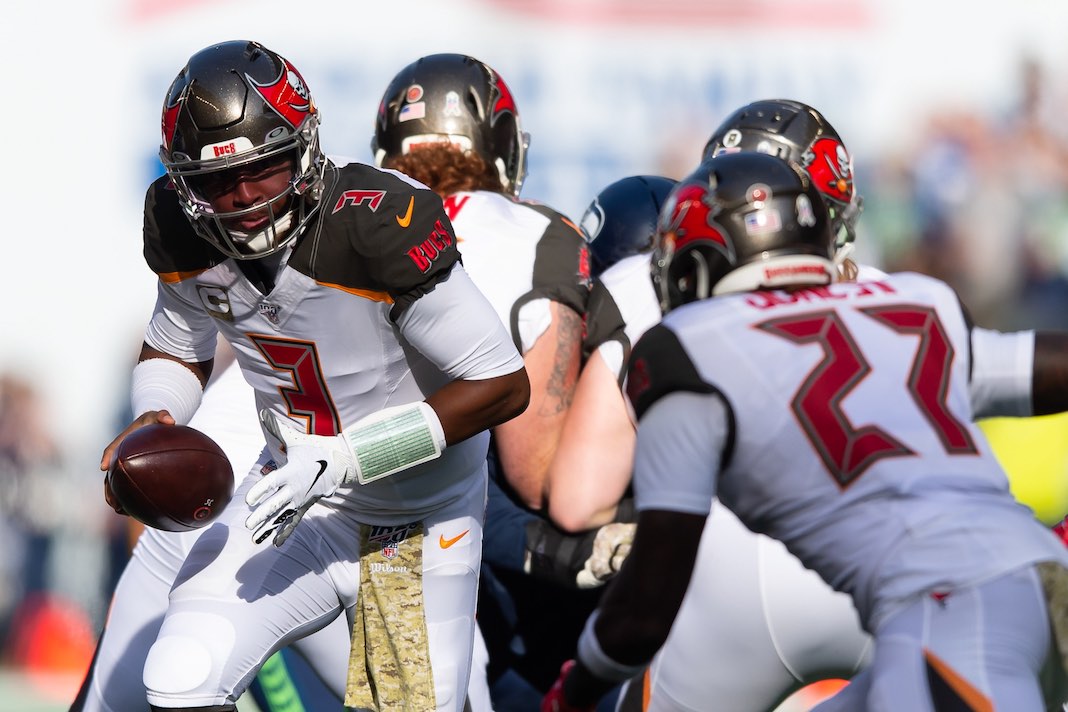 It’s Week 10 and this is the biggest bye week of the season which has many fantasy owners streaming and getting creative. The Denver Broncos, Houston Texans, Jacksonville Jaguars, New England Patriots, Philadelphia Eagles, and Washington Redskins are all off this week takes a handful of good defenses, elite quarterbacks, and receivers off the board. So that makes this week’s starts and sits articles a vital tool in helping you set your final rosters.

Here are your Week 10 Fantasy Football Quarterbacks to Sit.

On paper this game has the nuts and bolts to be a high scoring affair and even though the Niners love to run the ball, the Seahawks have allowed the last four quarterbacks they’ve faced to score over 20 fantasy points. That includes Baker Mayfield and Lamar Jackson who each ran a touchdown in while Matt Schaub, yes, that Matt Schaub and Jameis Winston each threw for at least 335 yards. This Seattle defense can be thrown on.