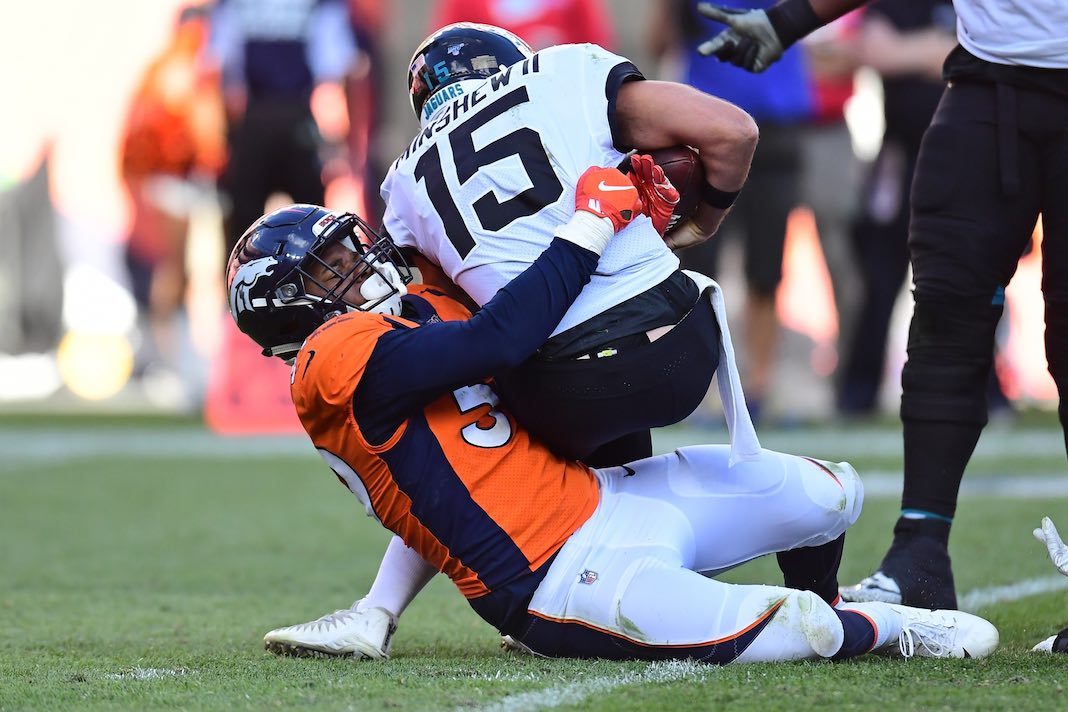 Here are your Week 5 Fantasy Football Quarterbacks to Sit.

Have you joined the Uncle Rico errr I mean, Gardiner Minshew bandwagon? There’s definitely a certain quality about him that makes him good for folks streaming quarterbacks, daily leagues or 2-QB leagues. He’s thrown for multiple scores since taking over under center and is averaging 226 yards per game. Again, not stellar but he’s been great in daily leagues because of his production at such a low cost.

That said, he’s on the road against a Panthers defense that has literally swallowed quarterbacks whole. The Panthers have sacked the quarterback 14 times in just the last two weeks, and none have thrown for more than 208 yards. Opposing quarterbacks are averaging just 1.0 passing touchdowns and 181.75 passing yards per game against Carolina, which is well below Minshew’s average.