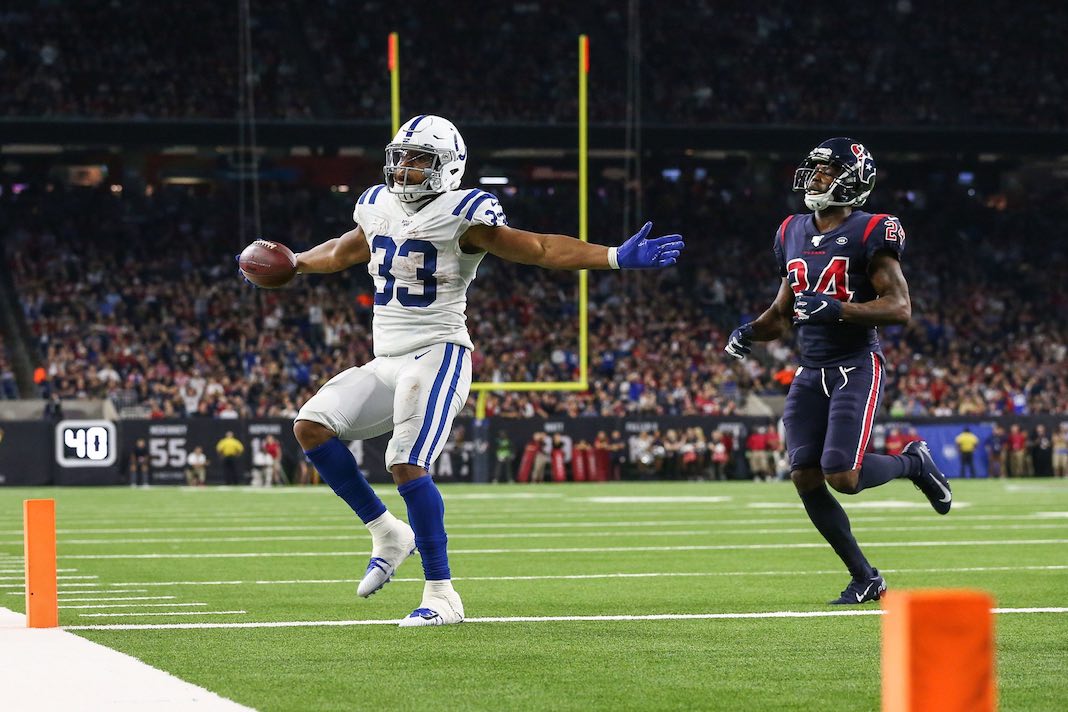 Here are your Week 13 Fantasy Football Quarterbacks to Start.

With Marlon Mack already ruled out for the game, it will be rookie Jonathan Williams and Nyheim Hines jobs to try and slow down the Titans’ offense which has been on fire of late. As long as the game stays close, Williams will have a role, as he’s been a surprising workhorse in relief of Mack who is still a week or two away from returning.

While Williams is neither the status of Leonard Fournette or Christian McCaffery, we expect him to get 20 touches in this game. The Titans have given up at least 70 yards rushing to Damien Williams, Phillip Lindsay, and the Colts Jordan Wilkins this year too. If you’ve managed to jump on this late-season surprise, keep him in your starting RB2 spot or flex position until Mack comes back. 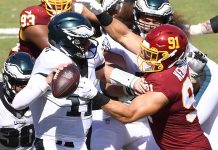 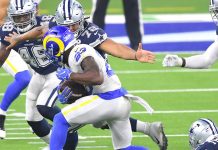 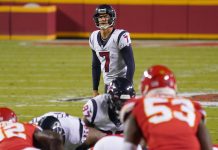 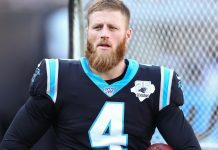 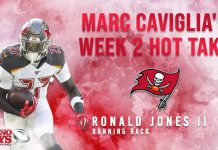 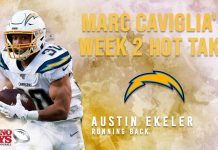