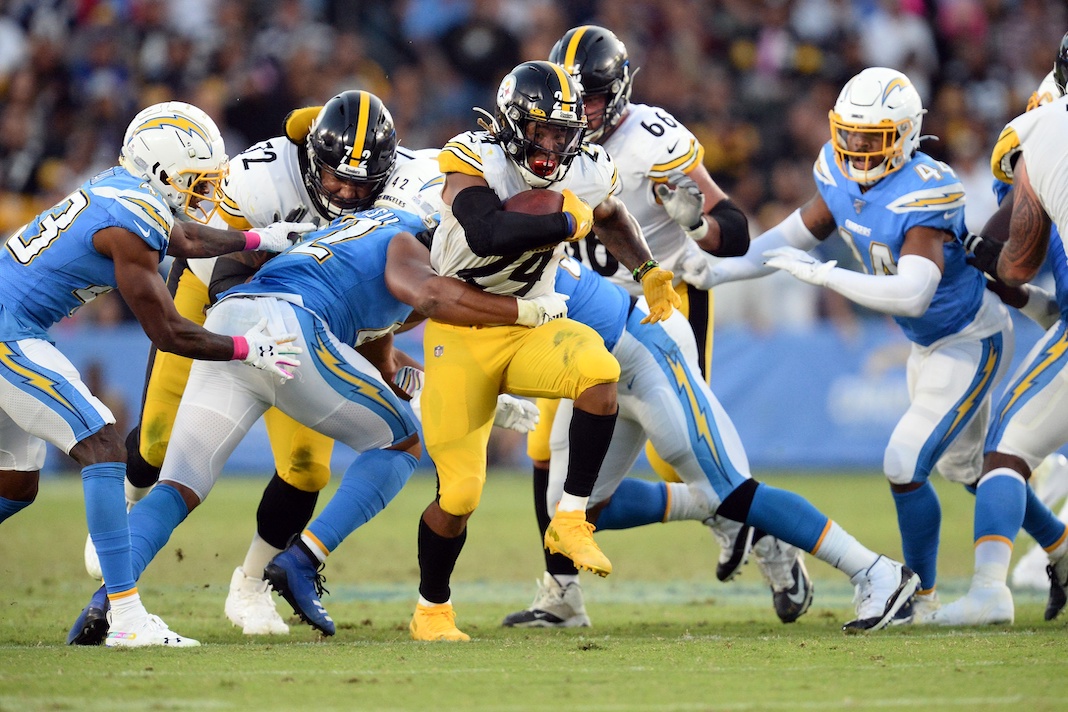 Let’s get things started by taking a look at some fantasy football waiver wire running backs for Week 7.

With James Conner leaving Week 6 against the Los Angeles Chargers with quad injury, Snell stepped in and finished with 75 yards on 17 carries along with one catch for 14 yards. The Steelers have a bye in Week 7, but the severity of Conner’s injury is uncertain enough to put Snell on the fantasy radar.

Snell was a top-five leading rusher in the SEC and averaged at least five yards per carry in each of his final two seasons at Kentucky, so he had success against a generally high-level of competition. With Conner not always a picture of durability, there may be room for Snell to contribute in a backup role going forward.

Last Sunday night may stand as the high point for Snell in his rookie season, and a Week 7 bye means he’s not usable immediately anyway. But as a running back to stash in deeper leagues, with a potential path to significant playing time, you can do a lot worse. 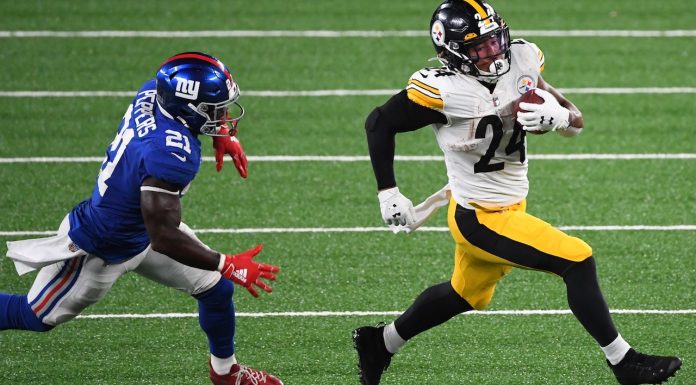