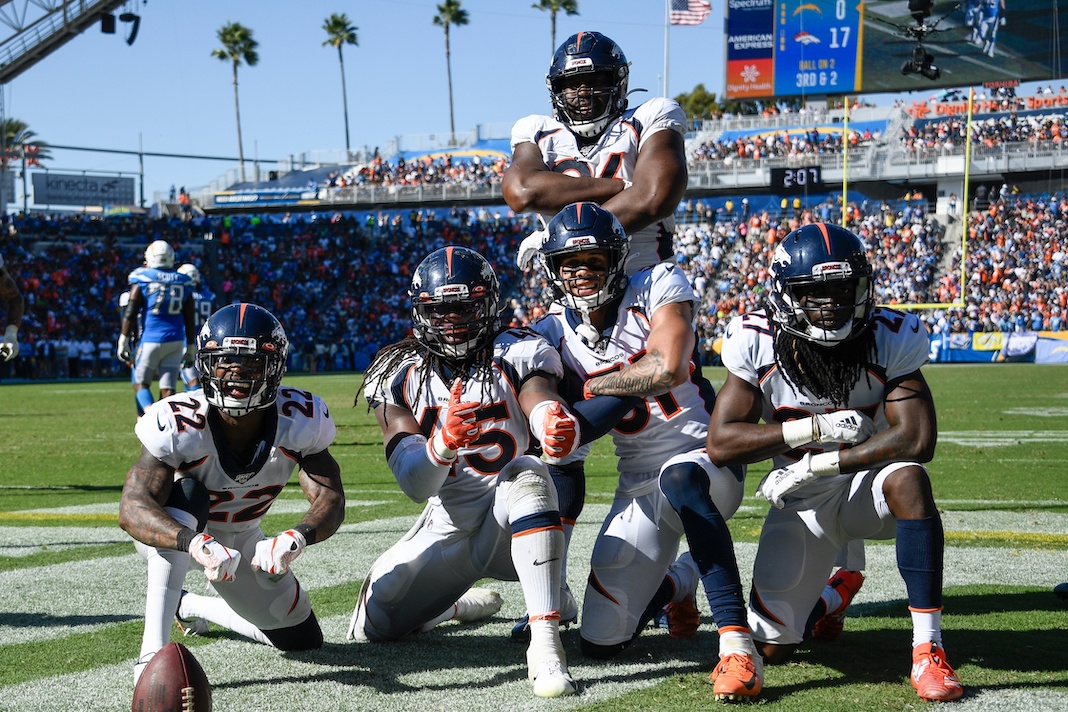 Let’s get things started by taking a look at some fantasy football waiver wire team defenses that could help your team in Week 6.

After getting torched by the Kansas City Chiefs and Cleveland Browns in Week 3 and Week 4 respectively, the Ravens’ defense got back into positive territory for fantasy points in Week 5 against the Pittsburgh Steelers. Even though this unit is not at the level of its name reputation this year, a nice Week 6 matchup is coming.

The Arizona Cardinals were not well-positioned to take advantage in Week 5, but the Cincinnati Bengals had surrendered the fourth-most fantasy points to opposing defenses prior to that while scoring 20 or fewer points in each of their first four games.

Baltimore’s defense can probably go right back to the waiver wire after this week, with the Seattle Seahawks on the slate for Week 7 and a bye in Week 8. But with a good matchup in mind, they are a viable Week 6 streamer. 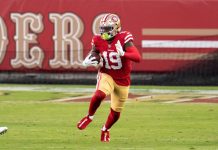 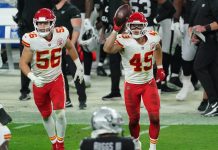 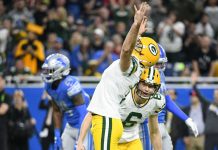 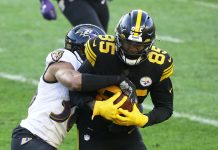 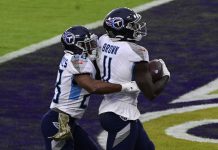 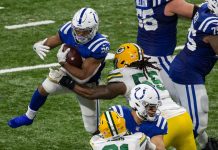 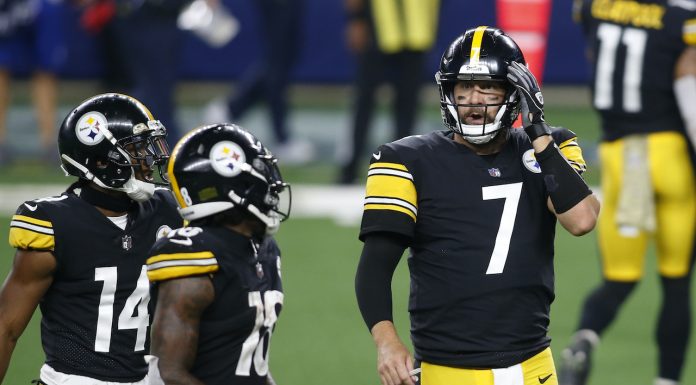