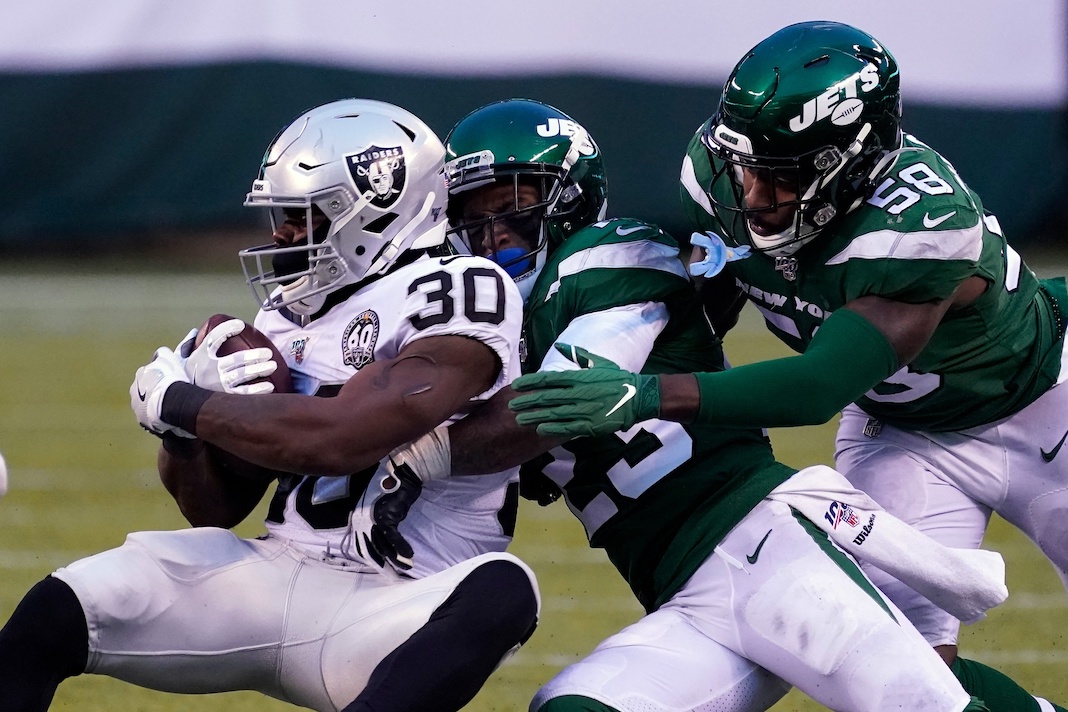 Let’s get things started by taking a look at some fantasy football waiver wire team defenses that could help your team in Week 13.

The Jets shut down the Oakland Raiders in Week 12, allowing three points with one sack, two takeaways and an interception return for a touchdown. They’ve posted at least nine fantasy points in three straight games (Yahoo! scoring), and Week 13 brings a matchup that can’t be turned away from.

The Cincinnati Bengals are now 0-11, and an opposing defense has registered at least 12 fantasy points (Yahoo! scoring) in four of the last five games (at least nine fantasy points in all five, as they’ve scored 13 or fewer points in four straight.

The Jets had multiple sacks in four straight games prior to last week. In Week 13, they’re in line to sack Ryan Finley a lot and take advantage of some takeaway opportunities.