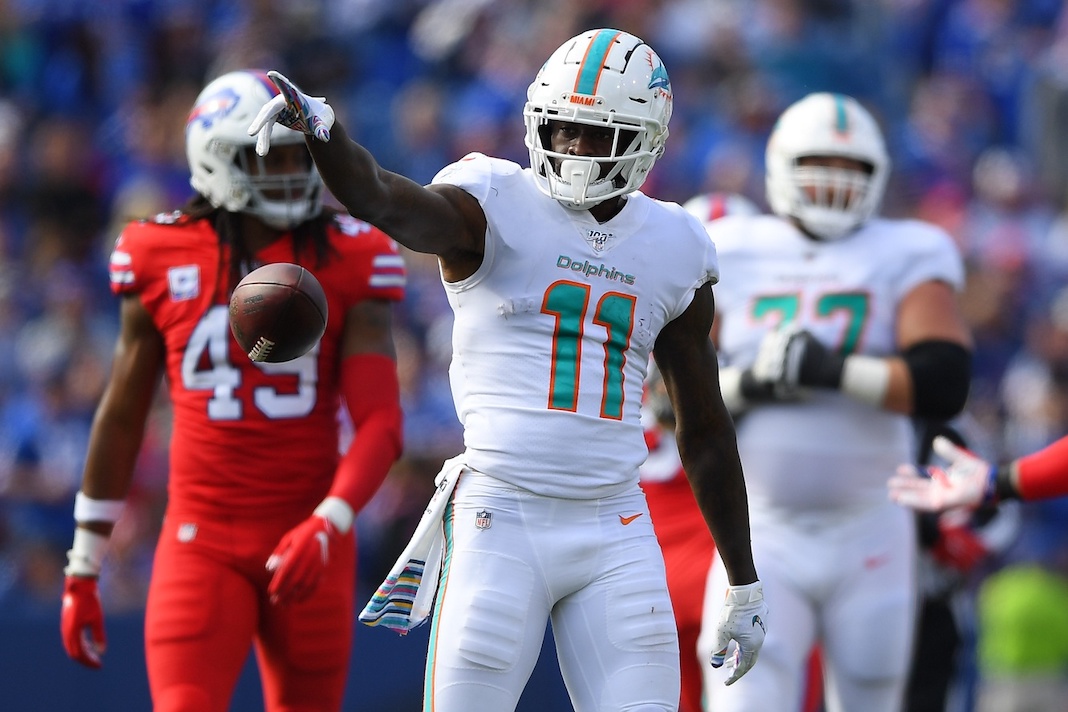 Crowder had five catches for 81 yards and a touchdown against the New York Giants in Week 10. He has topped 80 yards with a score in back-to-back games, with over 15 fantasy points (full-point PPR) in three of five games since Sam Darnold has been back.

At first glance Week 11 against the Washington Redskins looks like a middle of the road matchup. But put that into context of the situations and quarterbacks they’ve faced lately, and as with Washington’s apparent lack of generosity to signal callers it’s a similar facade regarding wide receivers. And don’t dismiss a revenge game angle for Crowder.

Then Crowder gets favorable matchups against the Oakland Raiders, Cincinnati Bengals and Miami Dolphins from Week 12-Week 14, with a better than you may think Week 15 matchup against the Baltimore Ravens, who entered Week 10 in the bottom half of the league against wide receivers.

Crowder has gotten a solid boost in ownership lately, and rightfully so. But this is a WR2/WR3 in 12 and 14-team leagues, with a tilt toward the higher end of that in PPR leagues, and there’s still plenty of room to add him in ESPN and Yahoo! leagues.

Going a little deeper, Demaryius Thomas is also worth a look. He had six catches for 84 yards on nine targets in Week 10, and he has least five targets in four of the last six games.