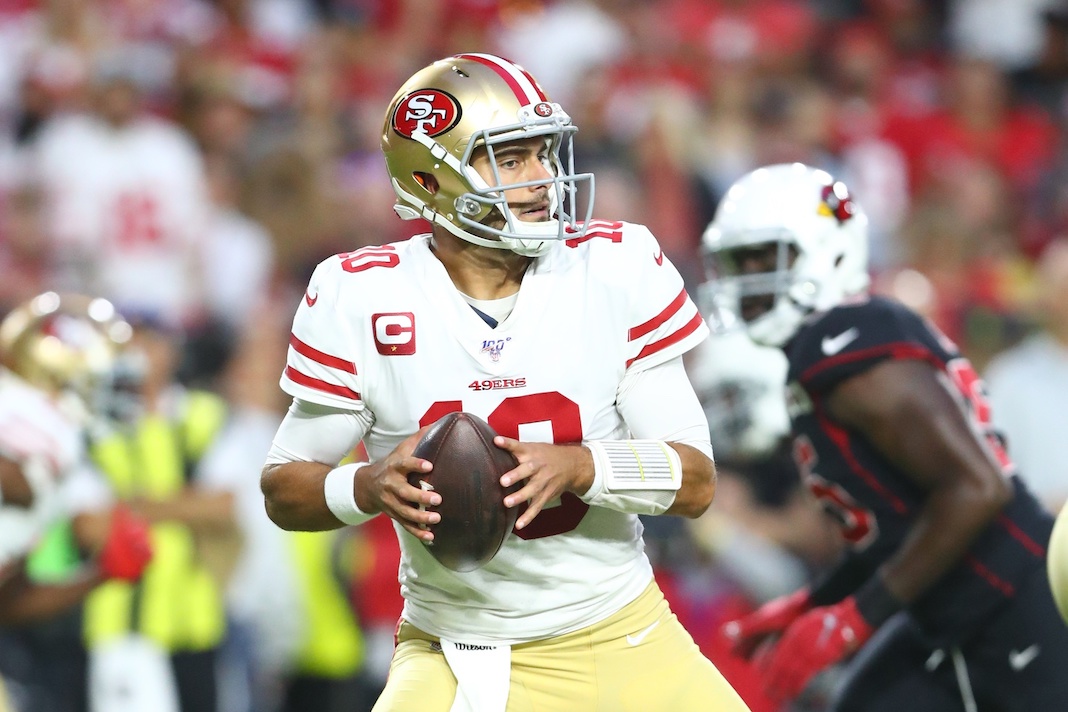 Let’s get things started by taking a look at some fantasy football waiver wire Quarterbacks for Week 10.

Garoppolo had his best game of the season against the Arizona Cardinals last Thursday night, completing 28 of 37 passes for 317 yards and four touchdowns. He has multiple passing touchdowns in back-to-back games now, with a good chance to keep it rolling.

On the slate for Garoppolo in Week 10 is the Seattle Seahawks, who entered Week 9 allowing nearly 284 passing yards per game to quarterbacks with more than 21 fantasy points allowed (Yahoo! scoring) to three straight signal callers. The days of the vaunted “Legion of Boom” appear to be over. Then he gets the Cardinals, who entered Week 9 allowing the most fantasy points per game to quarterbacks (Yahoo! scoring) and seem likely to stay there looking to Week 10, again in Week 11.

The schedule toughens after that, with the Green Bay Packers (Week 12) and Baltimore Ravens (Week 13) each entering Week 9 in the top half of the league against quarterbacks. But a middle of the road matchup against the New Orleans Saints comes in Week 14, followed by a very favorable matchup against the Atlanta Falcons in Week 15.

As San Francisco’s schedule gets tougher and the defense gets tested, Garoppolo’s pass volume will have to rise naturally. He’s lined up to be a solid high-end QB2 in 12 and 14-team leagues, with the potential to deliver more. 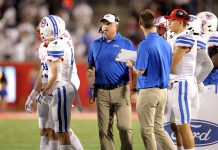 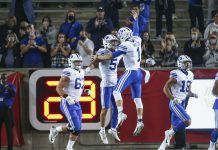 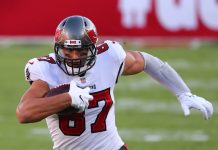 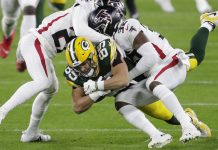 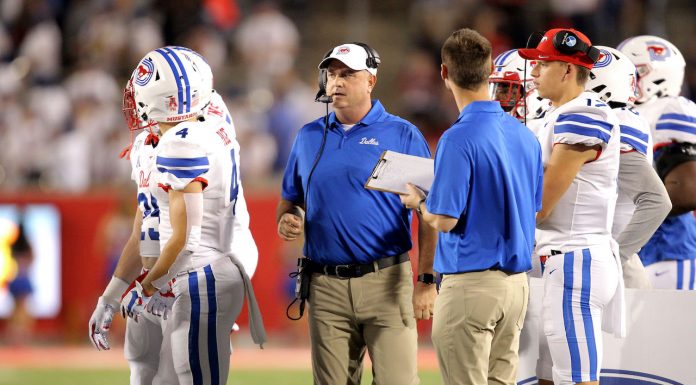