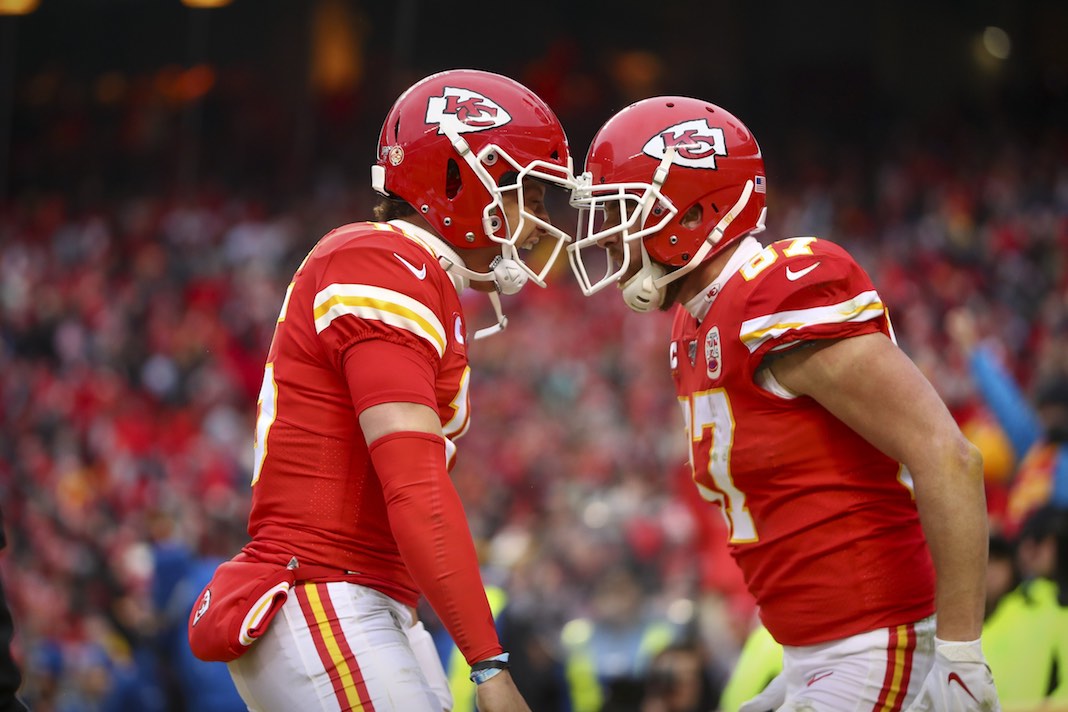 The regular season may be over but playing fantasy football does not stop, especially when there’s so many forms of daily fantasy football out there. There are some great games on slate this weekend, with some tempting matchups that daily players will want to wager on. Here’s eight players that have favorable matchups.

Here are your Daily Fantasy Football Star Matchups of Championship Round Weekend.

For me to pick to pick Tannehill, I have to believe there’s a shot the Titans can keep this close and potentially pull off an upset. I don’t think that Tannehill can light it up in this game but I do think he can get touchdowns, like the three he scored against Baltimore. Since becoming the starter in Week 7, Tannehill failed to score at least two touchdowns once and that was against the Patriots in Wild Card Weekend.

If you go back to November 11, Tannehill’s Titans beat the Chiefs 35-32 and while Derrick Henry had a big game, Tannehill threw for two touchdowns in that game, completing 13-for-19 passes. If he has a similar game or even scores three times like he did last week only throwing for 88 yards, he may leave you enough of your daily budget to get Henry, Travis Kelce or Davante Adams.