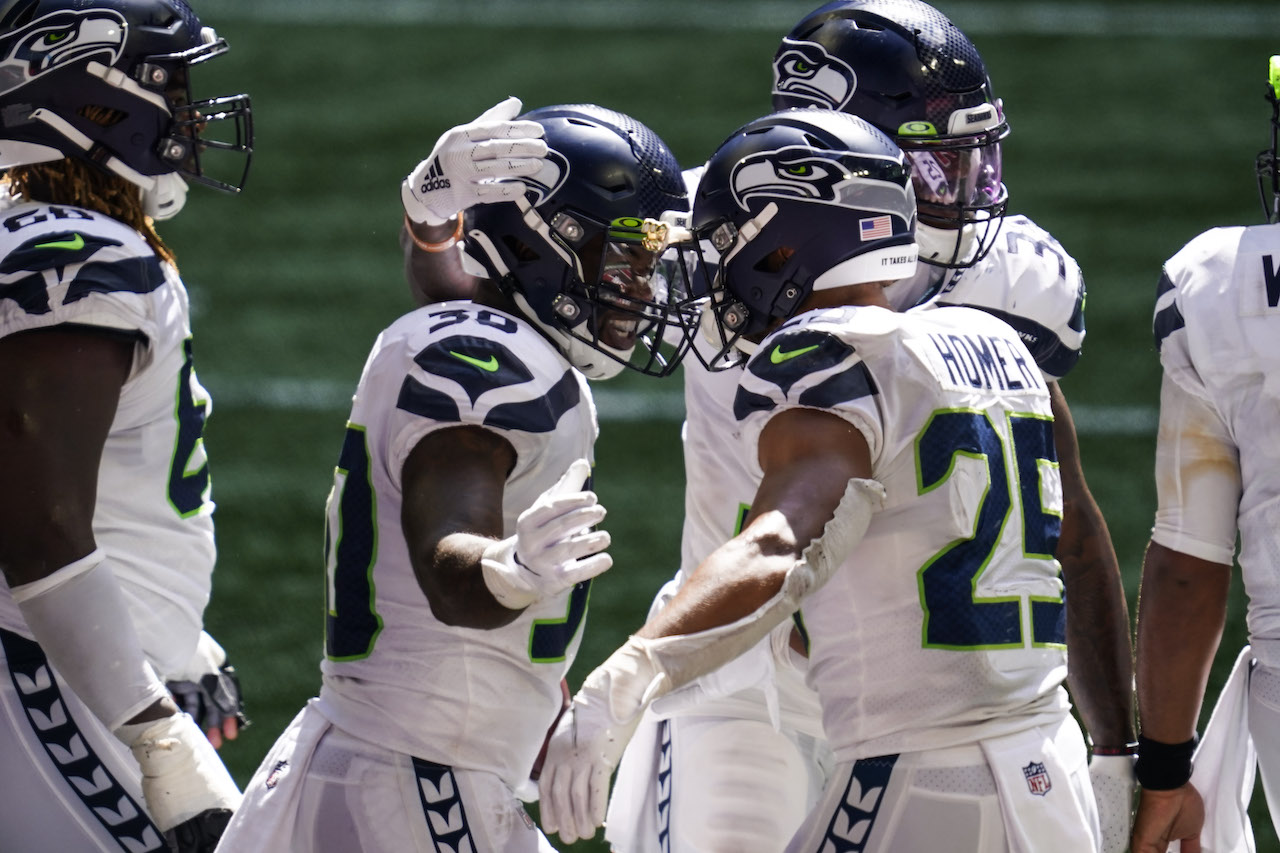 Let’s get things started by taking a look at some fantasy football waiver wire running backs for Week 8.

Perine got more run on Sunday against the Buffalo Bills, and as he finished with 39 yards and his first NFL touchdown on 11 carries while adding two catches for 16 yards. Frank Gore also had 11 carries in the game, for 60 yards, but that carry split should start to tilt toward Perine as the 0-7 Jets move forward. Perine’s involvement in the passing game (six targets over the last two games) already gives him an edge.

Heading into (Kansas City Chiefs-Week 8, New England Patriots-Week 9) and right after a Week 10 bye (Los Angeles Chargers-Week 11), the matchups aren’t great for Perine. But Week 12 against the Miami Dolphins and Week 13 against the Las Vegas Raiders look more promising.

Perine has been a speculative stash in deeper leagues for the last couple weeks. Now, with talk of a bigger role having come to fruition, he’s on the radar in 12-team leagues across the board. The Jets’ offense is not very fruitful in fantasy, but Perine is one piece to have on a roster. 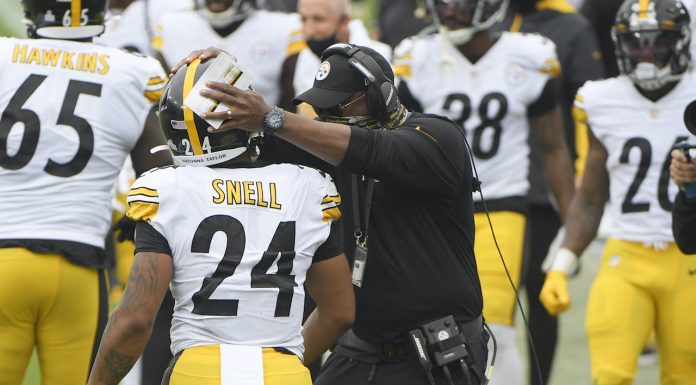