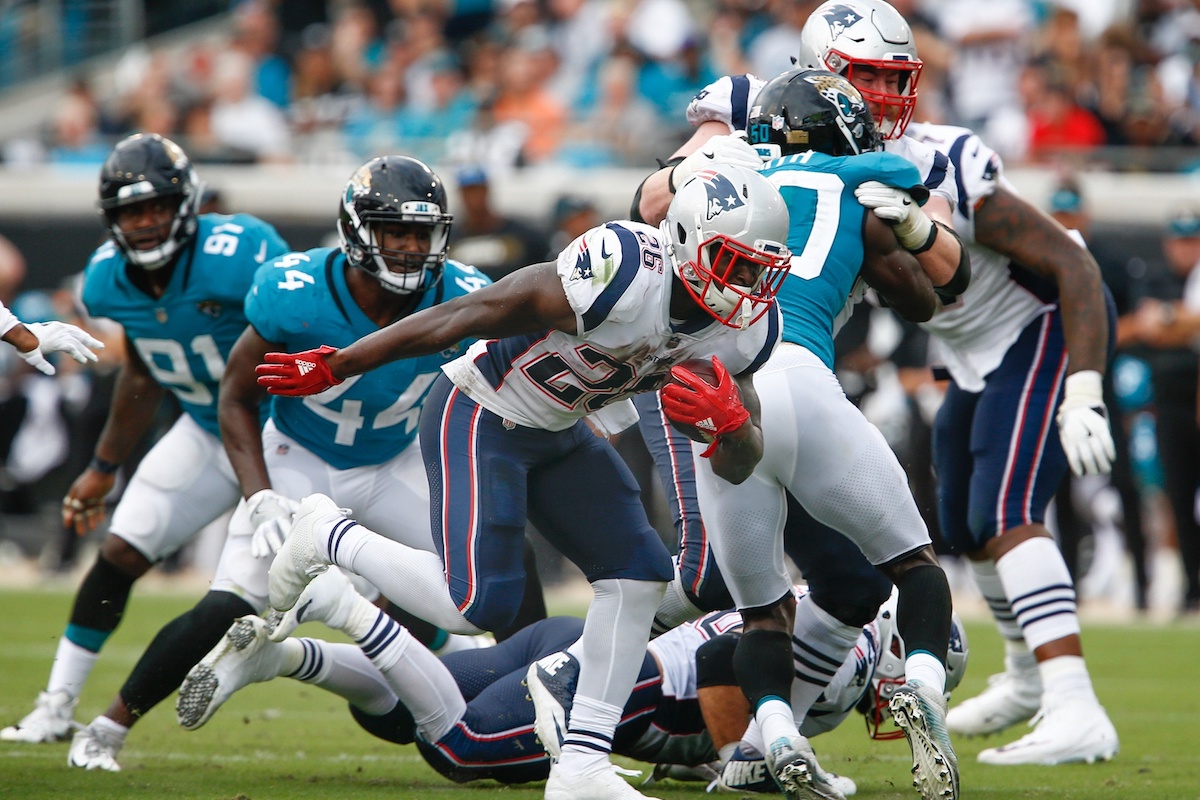 Upside is everything when setting your roster on DK. Finding those hidden gems with low ownership totals and potential for a huge performance can take hours of research and analyzing. Luckily for you, we do a lot of the leg work for you.

Each week we will be bringing you players we have found on the Sunday main slate that present great value based on their price, potential ownership percentage and big-game upside. Don’t forget to also check out our weekly DFS videos for additional players and more insight. Let’s get to it!

Michel has fallen into a great situation in New England as the rookie is one of the last men standing through three weeks of play. With both Jeremy Hill and Rex Burkhead now sent to IR, Michel’s only real competition for touches in the backfield will come from passing down specialist, James White.

This week, Michel and the Patriots take on division rivals in the AFC East, the 3-0 Miami Dolphins. The Dolphins have been rather friendly to opposing RB’s so far this season, having given up a TD to a running back in each of the first three games. They have also allowed the 7th most fantasy points to the position this season.

With Michel having such a clear path to touches in a suddenly depleted backfield, he is a no brainer bargain buy this week especially considering his $900 discount compared to James White ($5,400).